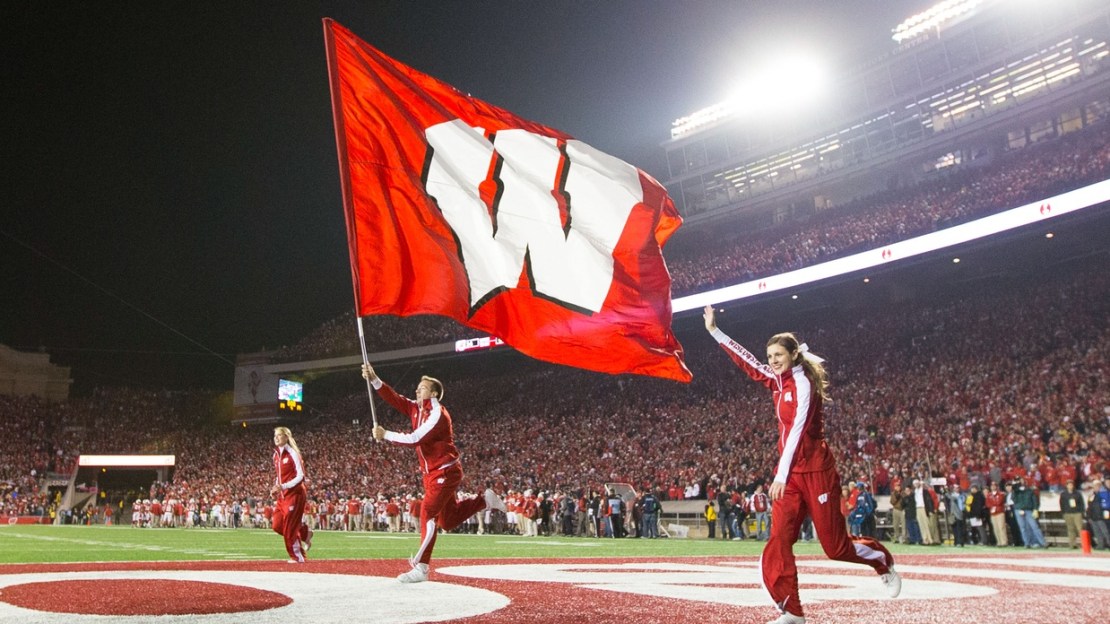 Me? I?m not for it. I love football in Saturday afternoon sunshine. But, it?s all about TV-which means late or prime-time starts. And, some ADs wonder why attendance is lagging when little to no consideration is given to the people who actually buy tickets to games.

Instead, seemingly the only people who matter are those sitting at home watching on TV. It?s true. You know it. Yes, late start times aren?t the lone reason for slipping attendance. But, the move to add more certainly isn?t with the intent of ?enhancing? the experience of ticket-buying fans.

PRYOR'S RING: Remember when Terrelle Pryor was suspended for the first five games of the 2008 season for selling his 2008 Big Ten championship ring? Sure you do! Well, his ?treasured? bauble surfaced on eBay recently–and it sold for $18,100.

And this is the guy Jim Tressel stuck his neck out for, doing all he could to woo a kid who let the recruiting process drag on and on and on. Together, Tressel and Pryor were gonna rule college football. In the end, Tressel and Pryor both left Ohio State in a dubious fashion. It reminds me of what Grandma used to say: ?Be careful what you wish for. You may get it.?

QUARTERBACK PITCHES: Denard Robinson and Russell Wilson each recently threw out first pitches at baseball games. And, the results for the former Big Ten quarterbacking stars differed. Check out the video.

SPARTANS SEARCH FOR VOCAL LEADER: Michigan State will be the favorite in the Big Ten. But adjustments to the offense will have to be made with Derrick Nix gone. Perhaps the Spartans will get out in transition more with athletes like Gary Harris, Branden Dawson, Adreian Payne et al. Oh, and a vocal leader also is needed. Maybe point man Keith Appling can be that guy. Either way, this team is gonna be really good. And a lot of fun to watch.

You know it still has to sting Badger fans that Wisconsin was unable to land this native of the Badger state.

Who knows how Tebow-Patriots will go. But once upon a time, the Steelers didn't know what to do with "tweener" Mike Vrabel. Belichick did.

My take: I have a feeling the Patriots will make good use of Tebow.

My take: It was a great hire!