Tim Beck: Offense could be 'one of best' in country 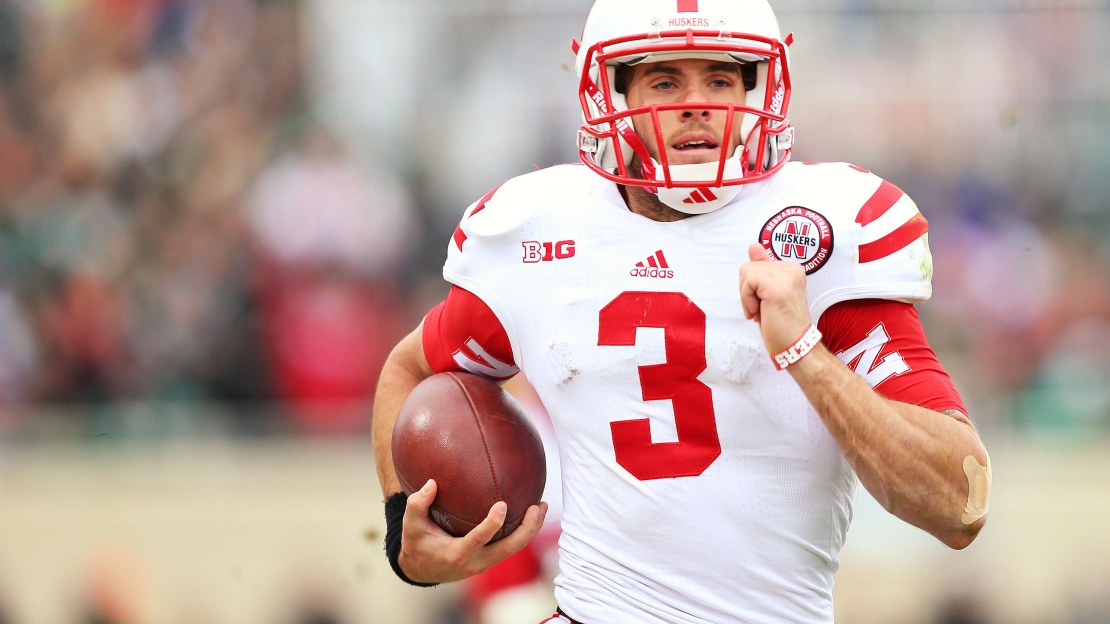 Nebraska offensive coordinator Tim Beck has the keys to one of the top offenses in the Big Ten-if not the country. He knows it.

But the astute Beck-one of the game?s rising star coordinators who is primed to be a head coach–also knows his Cornhusker attack has to cash in on all of that potential.

I caught up with Beck, 47, as he was recruiting in Florida to get his thoughts on the Nebraska offense heading into the offseason.

Q: Were you pleased with where the offense was at coming out of spring football?
A: Yes. We were a veteran group going in. But we don?t want to rest on our laurels of last year. We have a lot more to improve upon. We are trying to cut down on turnovers and penalties, things that hurt us. Those are the things that have killed us the last two years and last year even more than the year before. I thought we made really good progress the year before, but we took a step backward last year.

Q: How do you reduce turnovers? Last year, Nebraska had a Big Ten-high 35-with a league-high 22 fumbles lost.
A: A bit of that is misleading. I think eight of them were fumbled punts. So, it?s not as bad offensively, per se, even though that is an offensive player. But even 20-22 turnovers is too much, it?s two times a game the ball is on the ground. And it can?t be. To some degree, we are a high-risk offense, running 80-82 plays a game. The ball is being spit out about once every 40 or so plays, which is too many. It?s gonna happen some. Some of them were tough. I think four of them were blind shots on the quarterback as he was throwing. Those are hard at every level. You just have to keep pressing the ball security issue and showing the guys how important it is. When we are turning it over, we aren?t scoring. When we weren?t turning it over, we were pretty efficient at scoring.

Q: Is there an area personnel-wise you are most concerned with?
A: We lost a lot of veterans at tight end (Kyler Reed and Ben Cotton), experience and leadership. We have to improve in that area. We have some candidates. Some are young. But I was pleased with our o-line this spring. I thought (quarterback) Taylor (Martinez) really did well. (Ron) Kellogg and (Tommy) Armstrong are backups that I like. Without (running back) Ameer (Abdullah) in the spring, it allowed Imani Cross and some of those other backs to show what they have. I was really impressed with their toughness. They are physical runners. We have to improve depth at receiver to allow those guys to stay fresh. When they are fresh, they are electrifying guys. But they wore down as the season went on.

Q: Who is No. 1 receiver, Kenny Bell?
A: Probably. They all possess some different attributes, but there isn?t a glaring weakness. They all will block, they all will go over the middle. Bell is a big-play threat. Jamal (Turner) really came on and made that matchup in the slot very difficult for a lot of teams. Quincy (Enunwa) is a big, strong, powerful guy and he?ll go up and get the ball. They can all do everything we need them to do. I think we have some great candidates for depth. Alonzo Moore could be a fantastic guy. Jordan Westerkamp had a great spring for us. We will get Taariq Allen back off injury, it will help. Tyler Wullenwaber, too. He can fly. He can run. It?ll be good to get that group healthy.

Q: Who has the best hands?
A: Westerkamp.

Q: Who runs the best routes?
A: Hard to say. They all have improved, Jamal, Quincy, Jordan.

Q: Is Tommy Armstrong the backup quarterback?
A: It is kinda one of those deals where it depends on what you need. But I think after 20-some practices in the fall, Tommy will be clearly the guy.

Q: Will incoming freshman running backs Terrell Newby and Adam Taylor help this fall?
A: Yes. We are gonna play every guy who can help us win. Obviously, we don?t have a tremendous amount of depth at that spot (Rex Burkhead has graduated). Those guys are walking into a good situation where they will have a chance to play.

Q: Are there any offensive numbers you expect from this offense?
A: No. I really don?t. I want to continue to be efficient. That?s the No. 1 thing for me. Not beating ourselves. It?s hard enough to beat another team. Having turnovers and penalties and putting yourself in bad situations gets us out of our rhythm and what we are good at doing. When you have to do things you aren?t as good at doing, you expose more weaknesses and you become inconsistent and you take more chances. That was some of our deal last year. Some games we got down and had to throw it a lot. At times, that may not have been the best thing for us to do against certain teams. We want to try to dictate the game. That?s gonna be important to me. And having a killer mentality with those guys.

Q: Could this be the best offense in the Big Ten?
A: I think it could be. I think it has the potential to be one of the best in the country. To play in a conference that has really solid defenses, are well coached, have good defensive fronts, that makes it all the more impressive (when you can have a productive offense).