A look at Big Ten prospects in 2014 NFL Draft 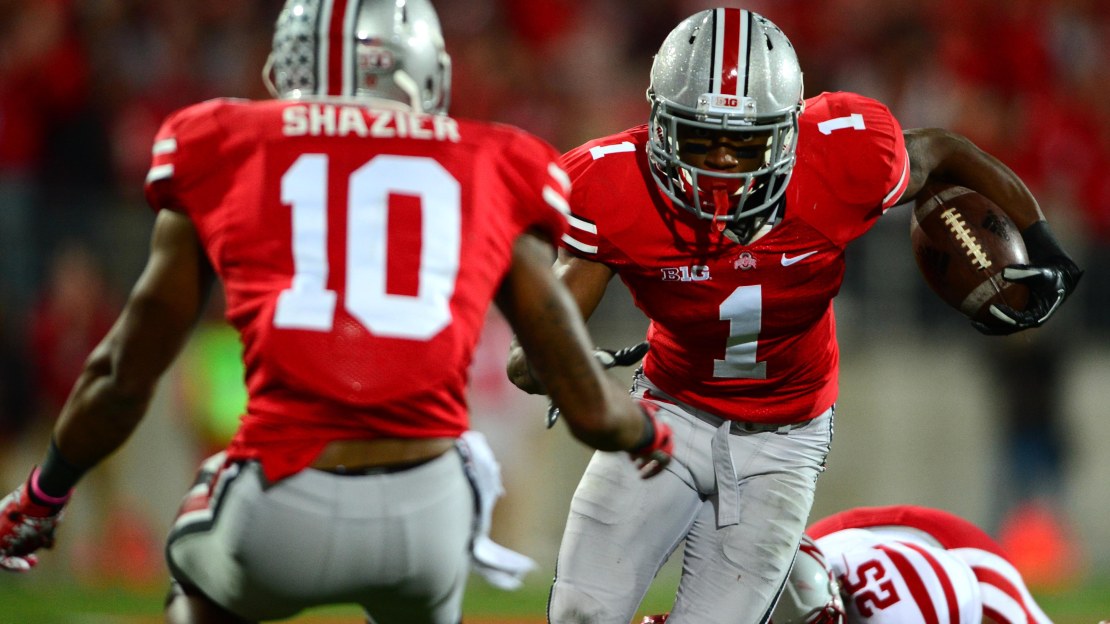 The 2013 NFL draft wasn?t kind to the Big Ten. Just 22 players were selected-the fewest since 1994. Just one pick came in the first round, as the selection of Wisconsin center Travis Frederick No. 31 overall by the Cowboys was considered to be a massive reach by anyone with Internet access and a mock draft. But, fear not: The 2014 NFL draft should be much more fruitful for the Big Ten. Check out this way, way, WAY early mock draft from SI.com.

And here is an early top-50 draft board from CBSSports.com.

Myriad other Big Ten prospects are included in a sortable CBSSports.com database that ranks the top 2014 NFL draft prospects by position.

According to CBSSports.com, here are the Big Ten players ranked among the best at their position among 2014 NFL Draft prospects. (Listed here alphabetically.)