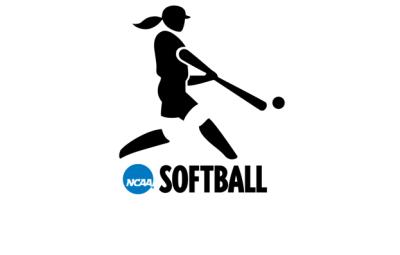 The 16th-ranked Nebraska softball team scored five times in the bottom of the sixth inning to rally for a 7-4 victory over No. 9 Michigan on a warm Senior Day at Bowlin Stadium on Sunday.

Illinois 10, Michigan State 0: The Fighting Illini tallied 10 hits, including the first grand of the season, to provide plenty of run support for senior pitcher Pepper Gay, who hurled her 16th career shutout as the Orange and Blue completed the series sweep of Michigan State with a 10-0 victory in six innings. The Illini have now won eight-straight games and captured three Big Ten series sweeps. Illinois improves to 19-25 (9-11 Big Ten), while the Spartans drop to 21-23 (7-9 Big Ten). Read more at FightingIllini.com.

Northwestern 6, Purdue 2: NU's three graduating players and the rest of the Wildcats earned a 6-2 win over Purdue with a five-run sixth inning on a beautiful sunny Evanston afternoon. Northwestern's sweep was its third of the Big Ten season after also taking three games from Illinois and Penn State earlier in the year. The Wildcats are 28-18 overall after their win, 12-7 in the conference. Purdue falls to 22-28 on the year, 8-12 in the league with its loss. Read more at NUsports.com.

Ohio State 14, Minnesota 6: Ohio State tallied a season-high 18 hits in a 14-6 win in six innings against Minnesota Sunday at Buckeye Field. With the victory, the Buckeyes improve to 30-19 overall and 9-11 in Big Ten play. Read more at OhioStateBuckeyes.com.

Iowa 5, Penn State 0: Iowa got a complete game shutout from senior Chelsea Lyon and a game-high three hits from senior Bradi Wall to blank Penn State, 5-0, in the final contest of a three-game set Sunday at Pearl Field. Read more at Hawkeyesports.com.

Use these links to get's all of today's scores, stats and recaps: