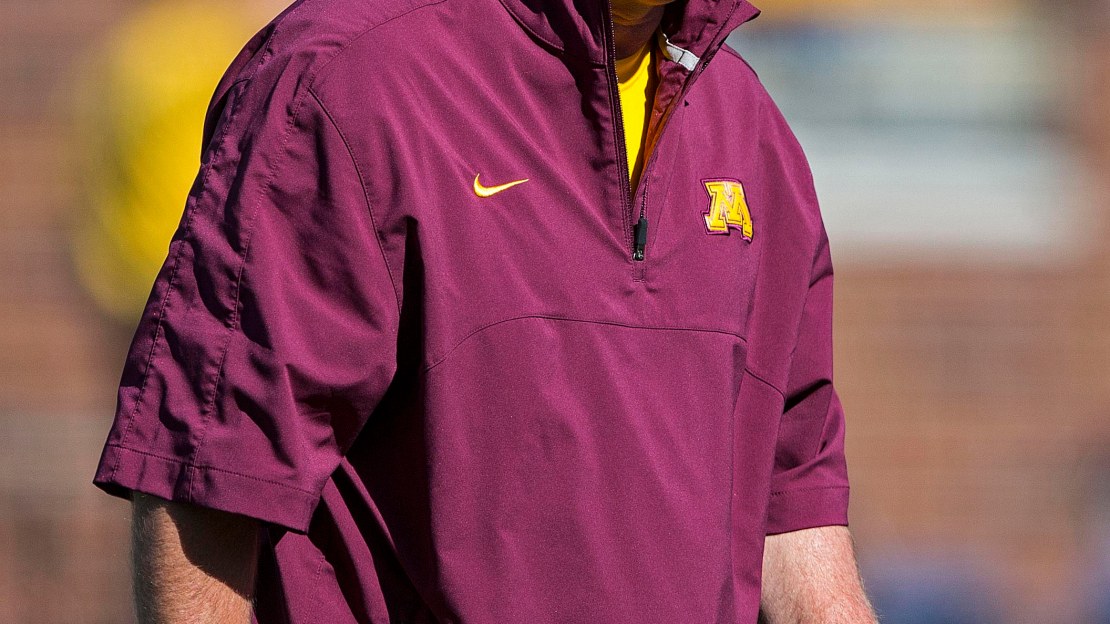 Two years into the Jerry Kill era, and progress at Minnesota is tangible. The Golden Gophers went from 3-9 in 2011 to 6-7, earning a bowl bid. The next step: move out of the basement of the Legends Division and win a postseason game for the first time since 2004. Year Three has been a charm for Kill at his last two stops, going 10-3 at Northern Illinois and 10-2 at Southern Illinois. To continue that trend in Dinkytown, big keys will be developing some big-play ability on offense and tightening the defense vs. the run. And the special teams need lots of improvement. This is an underrated coaching staff that's capable of doing it all.

BTN provides live coverage of Minnesota's spring game at 2 p.m. ET Saturday on BTN2Go only. It will debut on BTN TV at 8 p.m. ET Saturday and replay again at 10 p.m.. Remember, you can also watch previous spring football games on BTN2Go, too.

Philip Nelson looks to be the No. 1 quarterback. But Mitch Leidner needs to be ready, as signal-callers usually have issues staying healthy in this offense. The staff doesn?t want the quarterback to run as much. We shall see. Minnesota needs to develop chemistry on a line that could be very good. The unit was banged up last season. How banged up? Three different players started at center-and all three played in the same game at Illinois.

Massive T Ed Olson is the only senior. The front probably will mix in a few mammoth redshirt freshmen who are filled with promise. Plus, Ohio State center transfer Brian Bobek is in the mix after sitting out last year. It will be fun to watch a multitude of running backs in what is one of the team?s deepest positions.

But keep an eye on the receivers, a real area of concern for a passing game that needs a boost. Derek Engel and Isaac Fruechte need to lead the way, while Devin Crawford-Tufts and Jamel Harbison (coming off a knee injury) need to mature.

The staff needs to figure out who will play corner with Michael Carter and Troy Stoudermire gone. Derrick Wells could move from safety to corner. Wells is a playmaker and maybe the best player on the defense. The staff has said that it really likes young safeties Eric Murray and Antonio Johnson, which would soften the blow of Wells moving to corner.

The linebacking corps also needs to come together, but the line could be solid. Tackle Ra?Shede Hageman rebuffed a chance to turn pro. He should be one of the Big Ten?s best interior defenders, a living, breathing, walking Coke machine. Someone must be a pass rusher with D.L. Wilhite gone. The special teams need to improve a lot. Keep an eye on them. Punting, returns, you name it, they all need work.