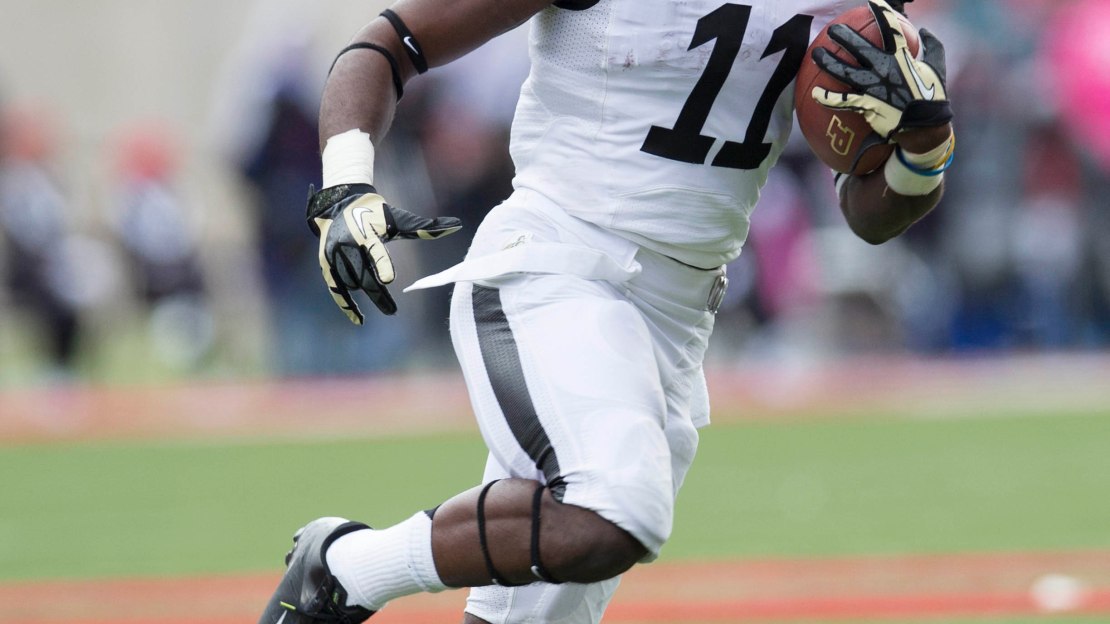 Purdue has turned the page for the second time since Joe Tiller stepped aside after the 2008 season, as the wraps are taken off the Darrell Hazell era. One of the top goals this spring was to change attitudes, revise expectations and get tough. Schemes were installed, as well, as Hazell and his staff got familiar with their personnel and what those players can do.

1. Nothing too fancy in Darrell Hazell?s first spring practice, as he had the offense and defense keep thing simple. But this much is true: The days of this being a chuck-it-around-the-playground attack are finished. Hazell wants to be physical and tougher. And that means establishing a hard-edge attitude by running the ball. But know this: This is a more complex offense for players to learn with various personnel groupings, motions, shifts and formations.

2. Nothing definitive has been decided at quarterback. Hazell used the term ?battle? to describe the competition between Rob Henry, Danny Etling and Austin Appleby. In fact, a decision won?t be made until two weeks before the opening. And only one quarterback will play. Period. All three reportedly work very hard. Henry is a senior with experience whose passing has improved. But Etling (true freshman) and Appleby (redshirt freshman) offer a fresh start and chance to build around for several years.

3. If the Boilermakers want to run and be physical, they need a few running backs. Akeem Hunt was the star on Saturday with 134 yards rushing. But is shifty and diminutive Hunt really an every-down back? Robert Gregory-a former quarterback–is a more physical option who has had moments. Help may have to come from some newcomers when they arrive, namely David Yancey and Keyante Green. Stay tuned.

4. This offense has lacked much big-play explosion. That?s an indictment of the receivers, to a degree. Drops must be reduced. Raheem Mostert didn?t get that memo on Saturday. Dolapo Macarthy emerged as the top wideout in the spring. What he lacks in speed he compensates for with size (6-5, 220). It will be interesting to see how the tight ends play. They could be a big part of this attack. Gabe Holmes drips with potential, as does Carlos Carvajal. It?s time to grow up.

5. Much of the success of this team will be rooted in the play upfront. And, the spring didn?t really tell us much. Robert Kugler is looking like a stud at center after moving from guard. Kevin Pamphile looked good on several occasions and may have sewn up left tackle. Ryan Russell and Michael Rouse had some shining moments along the defensive line. Russell could end up being one of the Big Ten?s top rushers.

6. The staff couldn?t have been excited about five turnovers-including three interceptions. This team must play smart and limit mistakes to have any shot at a winning mark.