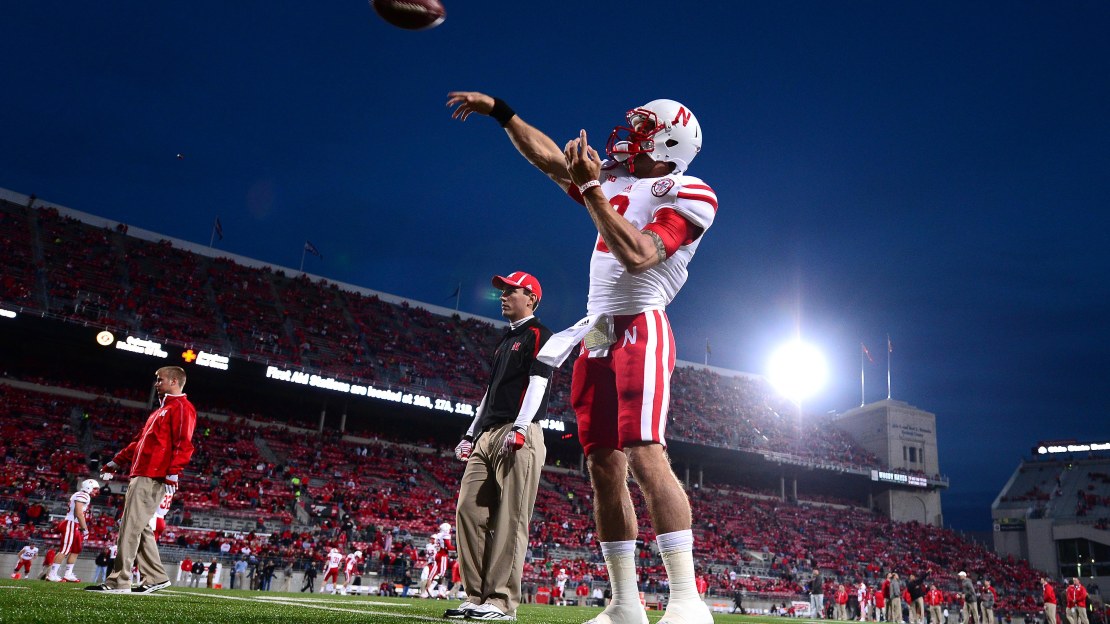 The Nebraska Cornhuskers will try to repeat as Legends Division champs, as the program searches for its first conference championship since winning the Big 12 in 1999. Nebraska?s potent offense may have to carry the load early on while a re-tooled defense takes shape.

BTN/BTN2Go provides live coverage of Nebraska's spring football game Saturday at 3 p.m. ET.  Tom Werme and Damon Bening call the game with former Nebraska offensive lineman Will Shields reporting from the sidelines. Also, I'll be in Lincoln covering this game on  BTN & BTN.com, so be sure to follow me on Twitter (@BTNTomDienhart) and track the Huskers chatter on our BTN.com Nebraska Connect page.

Now let's look at the Huskers as we continue our 2013 Big Ten Spring Football coverage.

There hasn?t been much heavy lifting to do for an offense that?s loaded with veteran talent, including QB Taylor Martinez, three returning linemen and WR Kenny Bell, who leads a deep corps of wideouts. No doubt, the staff will emphasis ball security. Nebraska led the Big Ten with 22 fumbles lost. And the Huskers paced the league in turnovers lost with 35. Add it up, and Nebraska?s turnover margin ranked 105th in the nation. Still, this team won 10 games.

Rex Burkhead was a special back, but Ameer Abdullah showed he?s more than capable last season but a tweaked knee has ruined his spring.

Replacing Brett Maher-who took over for Alex Henery–will be tough, as he leaves campus as an all-time great. Mauro Bondi looks like the heir. He has waited two years for this chance.

There is much work to do along the defensive front seven, which will be completely re-tooled. The Huskers have lost five fifth-year seniors and a fourth-year senior from the front seven. Players like Baker Steinkuhler, Eric Martin and Cameron Meredith are gone from up front. LBs Alonzo Whaley and Will Compton also have departed.

Thad Randle is the lone vet at tackle, but he is sitting out this spring. Keep an eye on players like JC transfer Randy Gregory, Avery Moss, Greg McMullen, Vincent Valentine, Aaron Curry and Kevin Williams along the line. LB David Santos looks like a future star. LB Michael Rose also has promise.

There is also work to do in what was a strong secondary, as Nebraska looks to replace last year?s starting safeties in Daimion Stafford and P.J. Smith. Corey Cooper and Harvey Jackson need to play well. Andrew Green, Stanley Jean-Baptiste and Ciante Evans are building blocks.