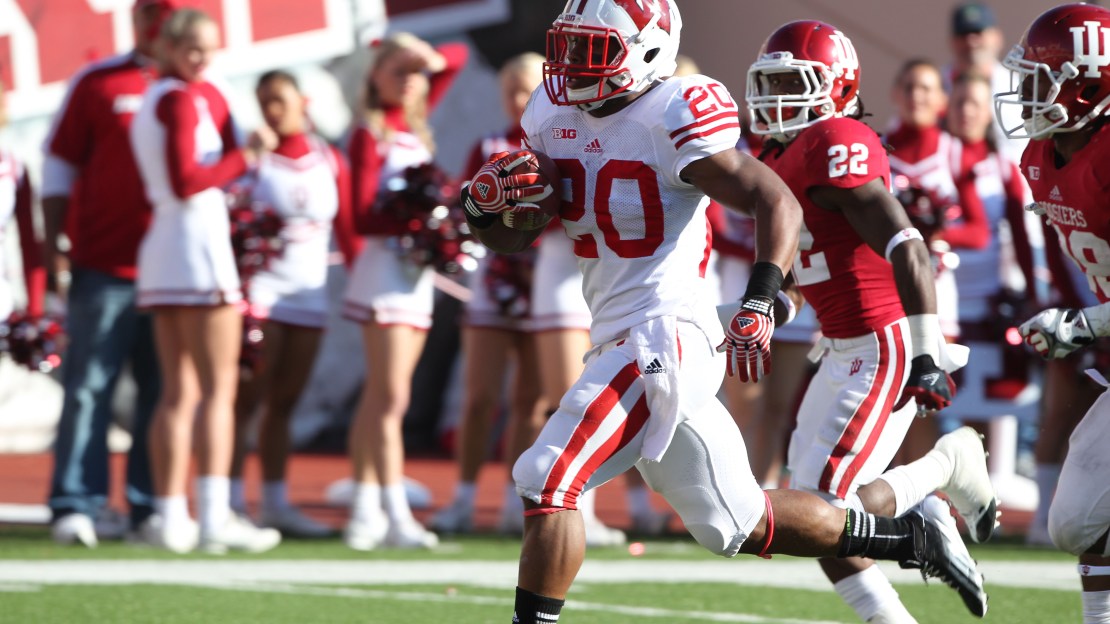 Strength of schedule figures to be a big component of the criteria used to determine who will play in the coming four-team playoff in 2014. To that end, Wisconsin?s 2015 slate will get a big boost from having a game with Alabama on its slate.

The school announced Wednesday that it will play the two-time defending national champion Crimson Tide on Sept. 5, 2015, in Cowboys Stadium in Arlington, Texas. Alabama beat Michigan in the same venue to open the 2012 season.

By 2015, Big Ten schools may be playing nine league games, making this a rugged slate for Wisconsin.

The Badgers haven?t played an SEC team in the regular season since dropping a 27-7 decision at LSU in 1972.