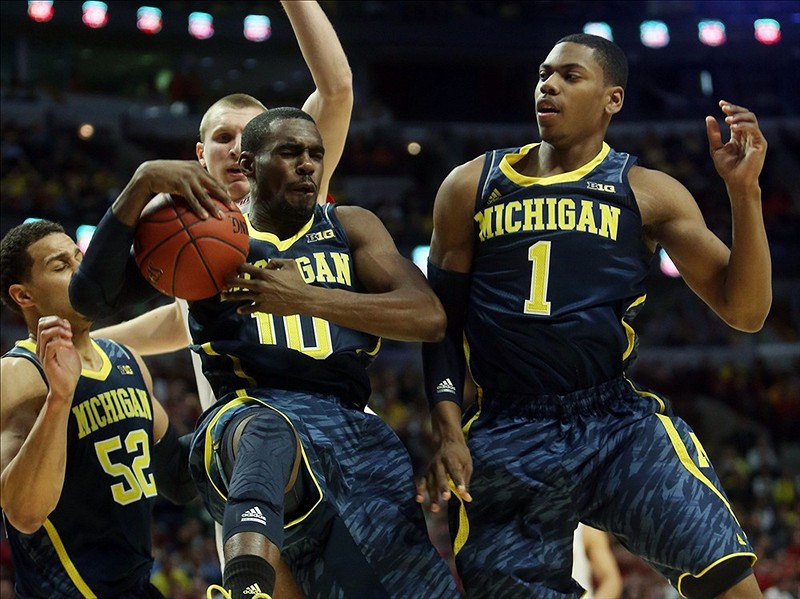 This team has a legit shot to advance to the Final Four and cut down the nets. It also has a shot to get dumped in its second game by the winner of the No. 5 VCU-No. 12 Akron game. Get by the first two games-including the opener vs. No. 13 South Dakota State–and No. 1 Kansas may be lurking in the Sweet 16 of this tough South Region.

How far can it go? Few teams seeded as high No. 4 Michigan have similar boom-or-bust capabilities. No doubt, the Wolverines are wonderfully talented. In fact, they may be the most offensively gifted team in the nation. But spotty defense-especially on the interior-and an over reliance on freshmen could prove to be hazardous. And, they have proven fatal on occasion this season in losses at Penn State and at home to Indiana in the season finale that cost Michigan a share of the Big Ten title.

Best third-round matchup: Honestly, either VCU or Akron could be very hazardous to Michigan?s postseason health. Shaka Smart-who took VCU to the 2011 Final Four–and the Rams are similar to Michigan, an athletic team that can run. So, let?s go with Akron. Yes, the Zips are big, athletic and are 8-2 in their last 10 games, but they will be without suspended point guard Alex Abreu. And, veteran tourney watchers will tell you guard play is of utmost importance in March. You just can?t hide bad point guard play.

Chance to advance to the Sweet 16: Very good. In fact, a Final Four trip wouldn?t be a shock if the matchups are good for the Wolverines and they are able to play their running style and score in the 80s. Remember: This team ranked No. 1 in the nation at one point this season. A big key will be getting good post defense-and post point production. Are you listening, Jordan Morgan, Jon Horford and Mitch McGary? This also is a team that has had some leadership issues. Will that be a problem if and when adversity strikes?

X-factor: Glenn Robinson III. When he is playing well, Michigan is especially dangerous. But he has failed to reach double-figures in scoring in five of the last six games. The fabulous freshman needs to regain his early-season form to give Michigan another weapon on the perimeter along with Burke, Nik Stauskas and Tim Hardaway, Jr.