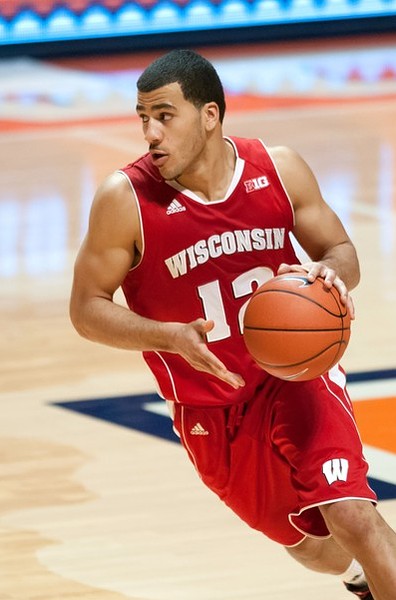 When Wisconsin needs a big shot, more times than not, it dials Traevon Jackson's number. One of the Big Ten's most improved players, the sophomore guard loves the ball in his hands during crunch time. And he's had great results in such situations. Just ask Minnesota. Or Iowa. On Sunday, Jackson added to his collection of clutch shots, nailing a deep 3 at the buzzer to lift Wisconsin past Penn State, 63-60. Watch the shot now.

Let's take a look at a few of Jackson's other big shots this season, shall we?

Here's his shot to beat the shot clock in the final seconds and defeat Minnesota:

His late 3-pointer to push Wisconsin to OT vs. Iowa:

And his shot to beat the first-half buzzer at Northwestern: