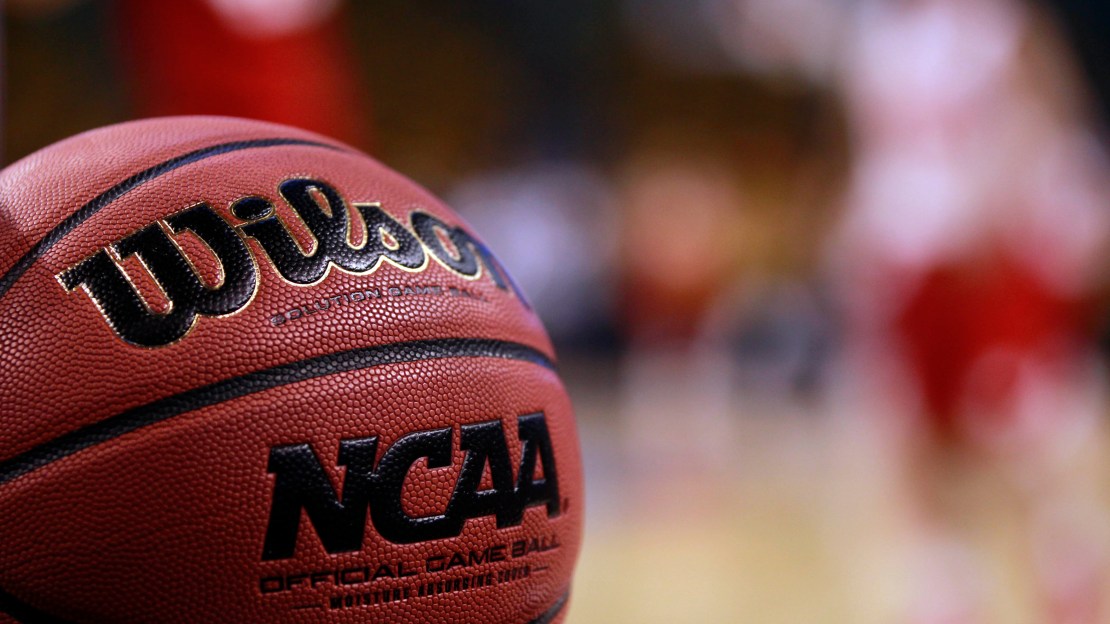 Greg Shaheen, who ran the NCAA Men?s Basketball Tournament for 12 years, will join BTN host Mike Hall to take fans inside the tournament selection process, from who?s in the room to where the top seeds are headed and why, to how Big Ten teams stack up in 2013. The 60-minute special, Inside the Selection Process, airs at 9 p.m. ET Monday.

Shaheen, former NCAA executive vice president of Championships and Alliances, is credited with having a significant impact on the tournament?s success. He?ll talk about such things as how the committee is assembled, how it handles multiple teams from one conference, and the final voting process, among other topics.

Hall and Shaheen also will be joined by two other experts, Sporting News writer and BTN analyst Mike DeCourcy and CBSSports.com NCAA bracketologist Jerry Palm. Both will share their thoughts on how the Big Ten stacks up, and offer their opinions on the potential bracket.

In this week?s USA Today Coaches Poll, the Big Ten has two of the top five teams, and five ranked in the top 16. Indiana remains the consensus No. 1, while Michigan and Michigan State rank No. 4 and No. 10, respectively. Also ranked are No. 15 Ohio State and No. 16 Wisconsin.