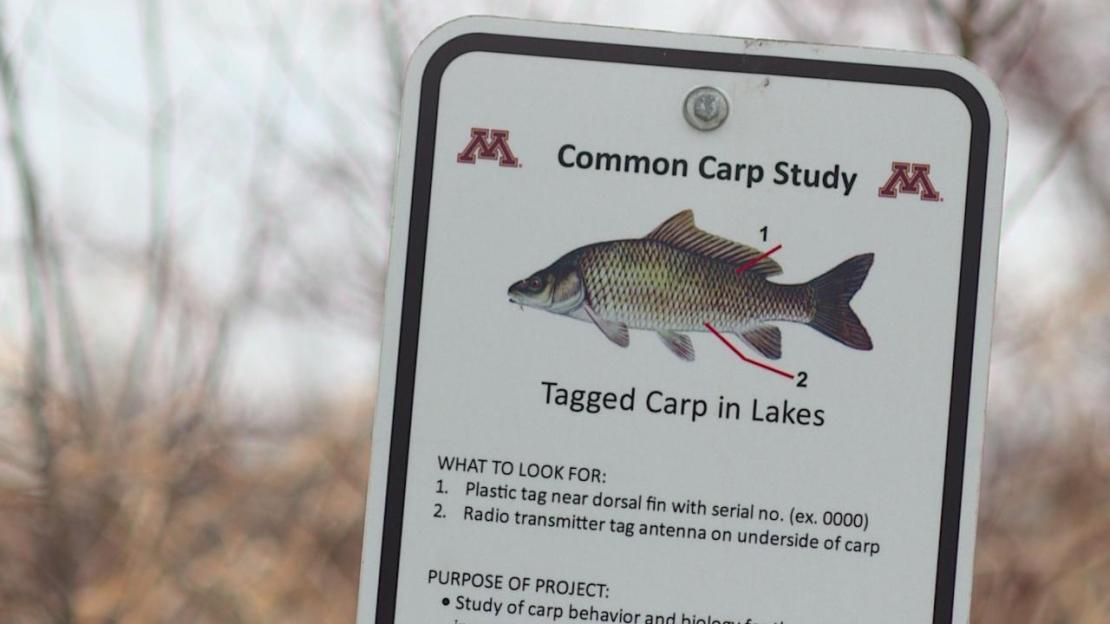 BTN?s new series "BTN LiveBIG" continues Friday following the Denver at Minnesota men?s hockey game, with stories about a professor?s findings that have broad implications for early diagnosis of Alzheimer?s disease and a team of researchers who are tracking the carp populations in local lakes to help native ecosystems survive. The episode will air at 10:30 p.m. ET on Friday.

The episode will include a look at how University of Minnesota Professor of Neurology & Neuroscience Dr. Karen Hsiao Ashe and her team are researching the cause, prevention and treatment of Alzheimer?s disease. There are currently five million patients with Alzheimer?s and it is estimated that by 2050, without a cure, the number of patients will triple. By studying genetically engineered mice that show early signs of the disease, the team has discovered an agent in the brain that could be the initial cause of Alzheimer?s.

Viewers also will learn about Minnesota?s research of carp and how this invasive fish species is wreaking havoc in a chain of nearby lakes. Carp was brought to the area by the U.S. government in the 1870?s. In order to survive, the carp population began killing native fish and plants, which has altered the natural habitat, and the Minnesota team is looking for ways to restore it.

In addition, the episode will feature Minnesota Head Basketball Coach Tubby Smith and how he considers Minnesota to be the most charitable place he has ever lived.  Also, viewers will learn how Minnesota alum and Super-Bowl winning coach Tony Dungy and his wife, Lauren, started the Dungy Family Foundation. The organization works with elementary schools, libraries, and other community programs to stimulate reading at an early age. The Dungy?s have also written a series of children?s books. Their seventh book is due out this summer.

Information and clips of previously aired BTN LiveB1G episodes can be found at BTNLiveB1G.com.

BTN LiveBIG is the second BTN collaborative campus program series produced in conjunction with the Big Ten Conference and its 12 universities.  The first was 2012?s Impact the World. Since the network launched in 2007, BTN has aired programs produced from each Big Ten university under the University Showcase heading. BTN is co-producing the series with Chicago-based TeamWorks Media, a creative content company that specializes in producing inspirational stories that also produced Impact.