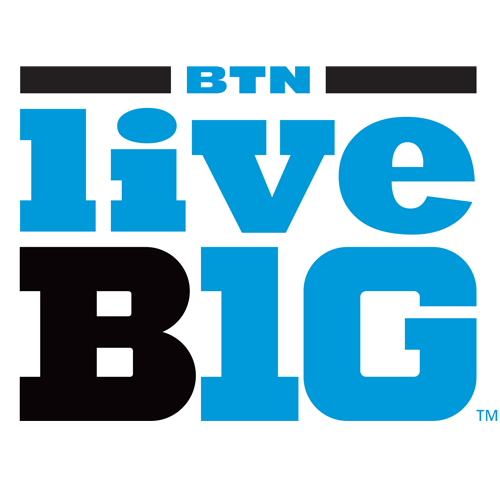 BTN?s new series, BTN LiveB1G, continues Tuesday, Feb. 5, with stories highlighting how the Penn State community is making an impact in State College and around the world. The program will air at 9:30 .m. ET.

The Penn State-focused episode will highlight the College of Agricultural Science?s Turfgrass Science Program, which is researching ways to increase the resilience of athletic playing surfaces to help reduce the number and severity of head and leg injuries. Also, Penn Staters have created a free mobile app, downloaded by farmers around the country, called DairyCents, which tracks feed costs and income information to help them with financial planning.

The episode also will feature the Lunar Lion team, a group of Penn State students, faculty and engineers throughout the university who are involved in a competition to build a spacecraft to land on the moon.

In addition, Penn State Men?s Basketball Head Coach Patrick Chambers explains his long-standing roots in State College. Viewers also will get a look at THON, a yearlong effort to raise funds to fight pediatric cancer that culminates in a dance marathon. Since 1977, THON- the largest student-run philanthropy in the world - has raised more than $89 million for pediatric cancer research and families of kids with cancer. This year?s dance marathon will be held Feb. 15-17 at Penn State?s Bryce Jordan Center.