Point guard play: What does our survey say? 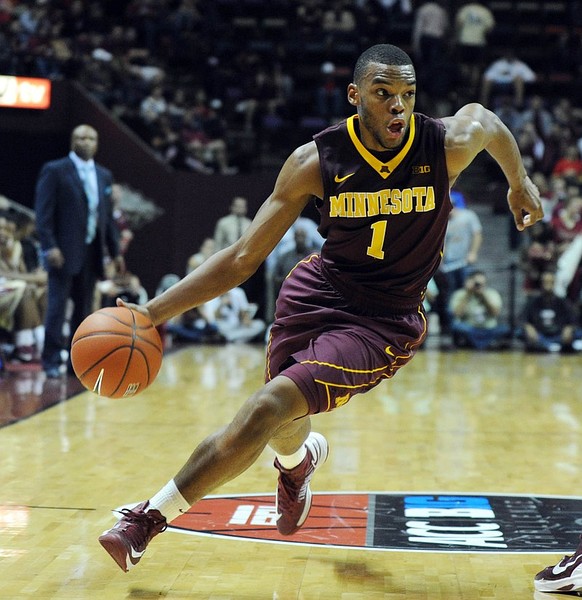 The Big Ten is loaded with great point guards. In fact, no conference may have a better collection. There?s Michigan?s Trey Burke, Minnesota?s Andre Hollins, Ohio State?s Aaron Craft, Indiana?s Yogi Ferrell and Michigan State?s Keith Appling, among others. The collection would be even better if Penn State?s Tim Frazier and Wisconsin?s Josh Gasser weren?t out for the season with injury.

And the future looks bright with freshmen like Purdue?s Ronnie Johnson and Iowa?s Mike Gesell, in addition to Ferrell.

Having such a good collection of lead guards will go a long way toward helping the league perhaps capture its first national championship since Mateen Cleaves led Michigan State to the summit in the 1999-2000 season. The Big Dance is all about guard play.

Knowing that, I polled seven Big Ten beat writers, asking them to rank their top five point guards in the conference. First place votes got five points, second place four, third place three, and so on.

I'm going to do these Big Ten writer surveys for the rest of the season with some other questions, but below are the results for the point guard question, and you won't be shocked to hear that Burke was first on all seven ballots.