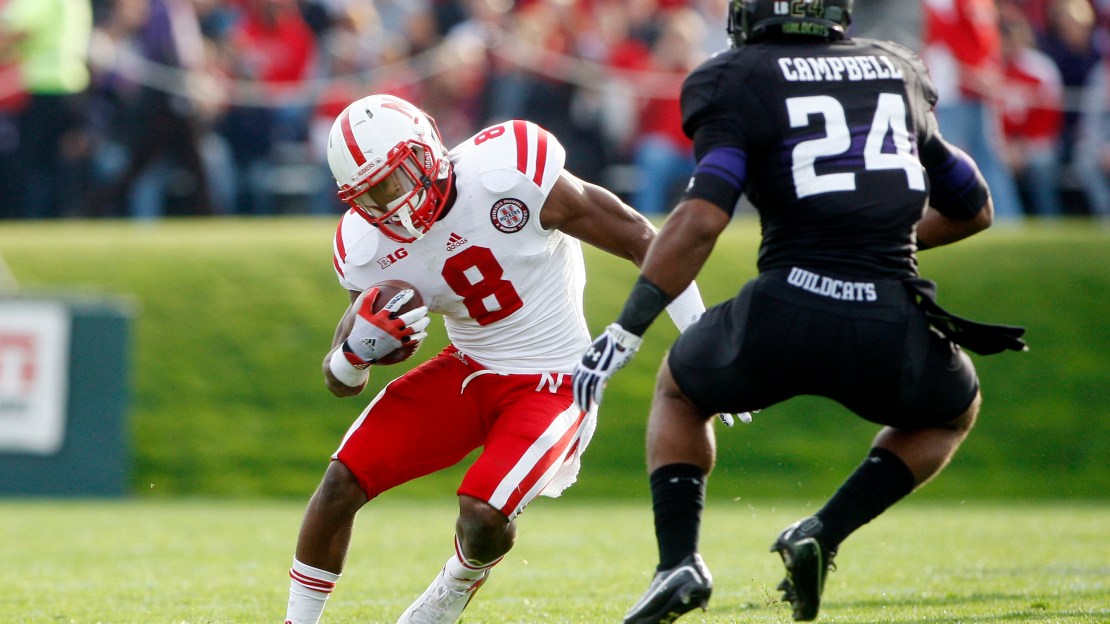 In a special web-only "Big Ten Football Report" clip, Gerry DiNardo and Howard Griffith each offer up a couple of players Big Ten fans should keep their eye on in 2013. While all four talents are coming off breakout seasons, our guys think each is poised to be even better next fall.

Watch the video now to see what DiNardo and Griffith say about their picks. Plus, cast your vote below for the player most likely to have the best season.

"He's really going to be a tremendous asset, in my opinion. For this Nebraska offense to really be clicking on all cylinders, it's got to be about him."

"To me, this is a linebacker that's a highlight film waiting to happen. In my opinion, he has an opportunity to win the Butkus Award."

"He can run it and throw it. I'll be curious how much he runs it."

"Ohio State needs a good tailback presence to reach expectations. It's not going to happen just with Braxton Miller. They have to be state of the art at quarterback and running back."