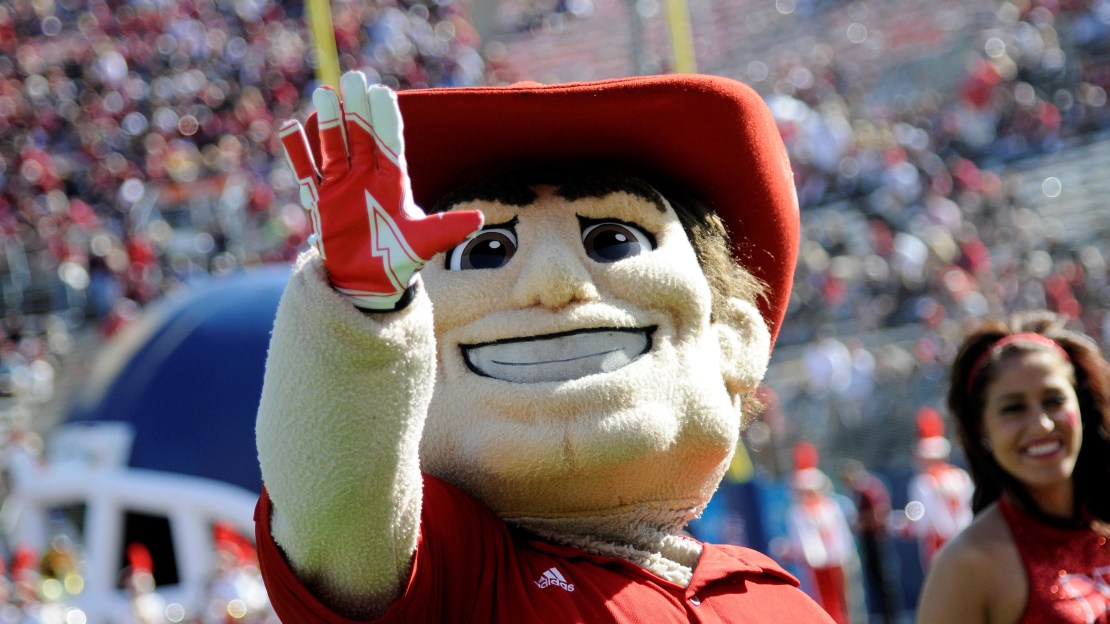 It?s a healthy debate and it's a fun debate: Which of the two most recent college football dynasties is most impressive-Alabama or Nebraska? Alabama?s third national championship in four seasons has placed this current run into the ?dynasty,? category, no matter what Nick Saban says. And more chapters may be added in 2013, 2014, and beyond. If so, that would render this debate moot.

For now, the Crimson Tide?s run has conjured memories of the last school to win three national championships in four seasons: Nebraska, from 1994-97.

The biggest difference between the runs is the fact all three of the Crimson Tide?s titles have been undisputed. Conversely, the Cornhuskers shared their 1997 championship with Michigan. That may or may not sully Nebraska?s feat in your mind. Still, it?s noteworthy.

[WHATIFSPORTS.COM: Put two great teams against each other in a  computer simulation.]

Michigan entered the bowls after the 1997 season as a consensus No. 1. And it looked good in dispatching Ryan Leaf and Washington State, 21-16, in the Rose Bowl. Hence, the A.P. voted the Wolverines No. 1. Makes sense, right?

However, the coaches? poll leaped Nebraska to No. 1 over Michigan in its final poll. Yes, the Huskers looked good in beating Peyton Manning and Tennessee, 42-17, in the Orange Bowl. But, was it REALLY enough to pass Michigan? I don?t think so.

So, why did it happen?

Because some feel the coaches wanted to give out-going Nebraska coach Tom Osborne a retirement present.

Yes, it?s speculation, but can anyone give any other logical explanation as to why 13-0 Nebraska should have passed 12-0 Michigan in the coaches? poll?

Here's another twist to consider: The Cornhuskers? run had a shot to be five national titles in a row. It almost happened from 1993-97, when Nebraska posted an aggregate 60-3 overall mark (37-0 in league play).

Nebraska lost the national championship game to Florida State after the 1993 season in the Orange Bowl, falling 18-16. And in 1996, the No. 3 Huskers were stunned 37-27 in the Big 12 title game by unranked Texas after seemingly being on track to maybe play for another national crown.

Still, which of these two schools? ?three-titles-in-four-years" run is most impressive in your mind?

I have to give the nod to Alabama. Just the fact that the Crimson Tide has had to climb over so many great teams in the SEC to reach college football?s summit gives them an edge. The Big 12 that Nebraska had to contend with in the mid-1990s wasn?t nearly as formidable. Remember: It?s seven national titles in a row and counting for the SEC.

A great argument can be made for Nebraska having the more impressive run. But, I still like Bama?s skein just a bit more. And, again, it soon may add to that to make this a meaningless discussion.