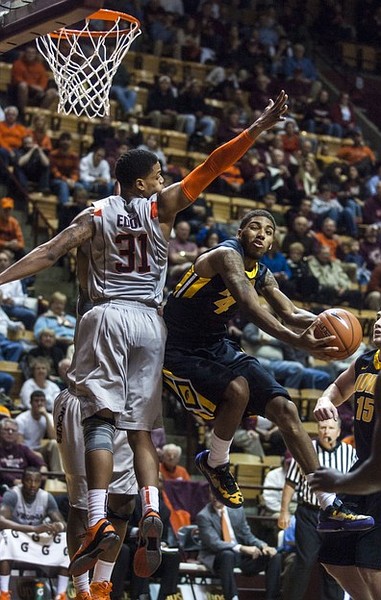 The Big Ten takes the lid off of conference action this week. Now, we really will discover what these teams are made of. The Chicago States, Slippery Rocks, North Floridas, Bryants and Nebraska-Omahas are being replaced with trips to places like Bloomington, Ann Arbor, East Lansing, Champaign and Minneapolis.

This week is dotted with treats like Michigan State at Minnesota; Indiana at Iowa; Iowa at Michigan; Ohio State at Illinois.

Big Ten foes know each other?s personnel and tendencies, making success even more difficult to attain. This is when coaching and execution become paramount. And we have a nice slate of games to kick off league action for a Big Ten conference that many feel is the best in the nation.

Game of the week: There are some nice matchups to open conference action. I am going with Iowa?s trip to Michigan on Sunday. The Hawkeyes are a sexy team that many feel is primed for big move this season in a push for its first NCAA tourney bid since the 2005-06 season. The Wolverines are looking like the cream of the crop in the Big Ten, going unbeaten in non-conference action for the first time since 1985-86. Let?s see how Iowa holds up.

Don?t overlook this game: The Ohio State at Illinois game on Saturday shapes up as a doozy. This will help establish early pecking order at the top of the standings. One team can shoot (Illinois); another can?t (Ohio State). Last year?s meeting in Champaign was one for the ages, as Brandon Paul poured in 43 points. He was on fire from long range, knocking down eight 3-pointers in a 79-74 win over No. 5 Ohio State. Paul and the Fighting Illini likely will need to shoot well again to knock off Ohio State.

Individual matchup to watch: I?m guessing Ohio State pest Aaron Craft will find Illinois? Brandon Paul often on the defensive end when the teams meet Saturday in Champaign. Craft is arguably the top defensive player in the Big Ten, a blur of hands and quick feet who relishes locking down foes. But Paul is a sweet shooter who ranks No. 2 in the Big Ten in scoring (18.7 ppg) and has never met a shoot he didn?t like-or couldn?t make.

Must win: If Minnesota is one of the top three teams in the Big Ten, it must defend its home court today vs. Michigan State. This is a deep Golden Gophers team that is loaded with guards and has some star power up front in Rodney Williams and Trevor Mbakwe. This will be a great early test to see if Minnesota has championship stock. Safe to say the Gophers will be defended today like they haven?t been all season.

Big week: Iowa. It won?t take us long to see how good Fran McCaffrey?s second edition of the Hawkeyes is. The daunting week begins with a visit from No. 5 Indiana and also includes a trip to No. 2 Michigan on Sunday. If Iowa can somehow, someway, earn a split, it would be huge. But there won?t be any shame if the Hawkeyes drop both games-just so they don?t get blown out.