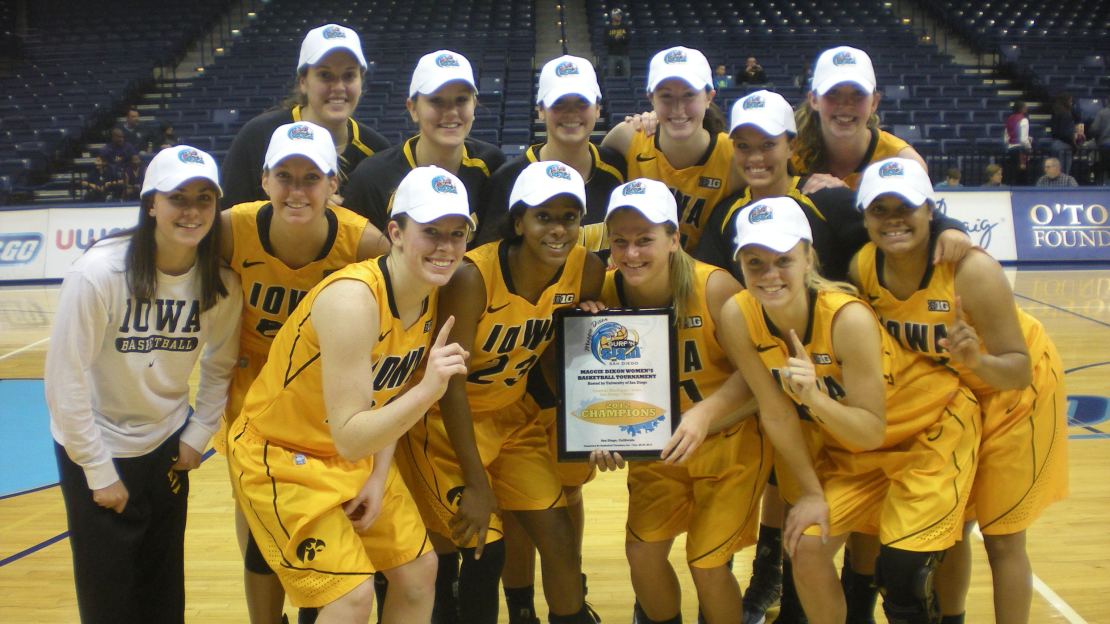 There were a trio of Big Ten women's basketball games Sunday, including Iowa taking down San Diego to claim the San Diego Surf 'N Slam championship and Minnesota topping Creighton in double overtime. Catch up on all the day's action in this post.

Ohio State 67, Howard 50: BOX | RECAP
Ohio State closed out non-conference play in style Sunday afternoon with a 67-50 win over visiting Howard at Value City Arena. The win moves the Buckeyes to 10-3 entering Big Ten play while Howard, the favorites to win the MEAC this season, dips to 5-6.

Iowa 83, San Diego 73: BOX | RECAP
The University of Iowa women's basketball team Came `N Conquered on Sunday at the Maggie Dixon Surf `N Slam Classic in the Jenny Craig Pavilion on the campus of the University of San Diego. Powered by seniors Jaime Printy and Morgan Johnson, the Hawkeyes overcame an 11-point first-half deficit to defeat San Diego, 83-73, in the championship tilt.