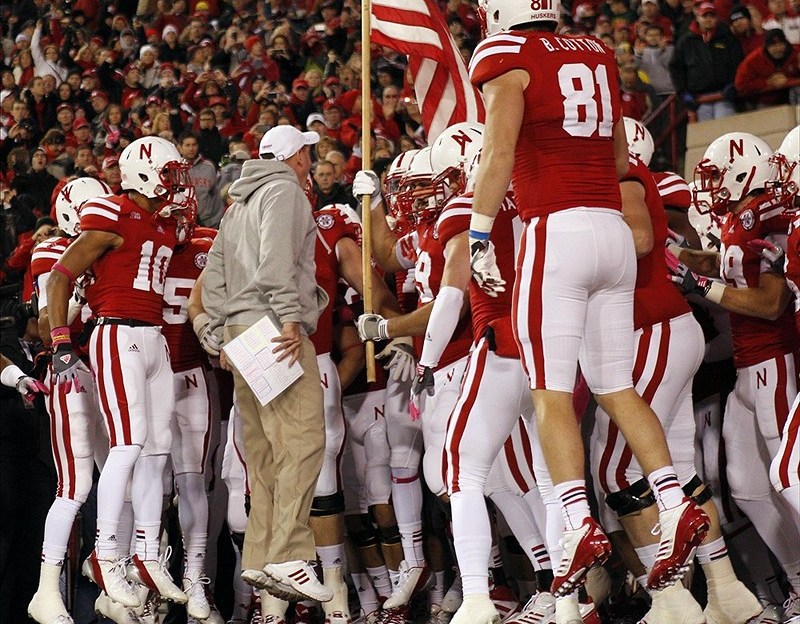 In just their second season in the Big Ten, the Cornhuskers won the Legends Division. But that accomplishment was muted a bit by a 70-31 loss to Wisconsin in the league title game. Still, this is Bo Pelini?s best team since arriving in Lincoln in 2008, as it was fueled by the No. 1 total offense (462.2 ypg) and No. 2 scoring offense (35.1 ppg) in the league.

The defense? It had some bumps, allowing 653 yards in a loss at UCLA, 63 points in a loss at Ohio State and the 70 vs. the Badgers. And turnovers were killer, as the Huskers had a Big Ten-high 32.

Bowl: Capital One Bowl vs. Georgia

High point: Four times-vs. Wisconsin; at Northwestern; at Michigan State; vs. Penn State–Nebraska rallied from double-digit deficits, so calling the 2012 team the ?Cardiac Cornhuskers? seems apropos. But the comeback at Northwestern was best, as Nebraska trailed, 28-16, with just over eight minutes left but roared back with two touchdowns in the final six minutes to take a 29-28 victory.

Low point: The 36-30 loss at UCLA was ugly, as the Huskers yielded 653 yards-the second most in a game in school annals. And the 63-38 loss at Ohio State was shocking. But nothing tops the 70-31 beat down suffered vs. Wisconsin in the Big Ten title game, as Nebraska allowed 640 yards with 539 coming on the ground. It was a sudden, emphatic and dramatic end to a six-game Cornhusker winning streak and it trashed Rose Bowl dreams.

Offensive MVP: QB Taylor Martinez. The junior emerged as one of the nation?s top signal-callers, ranking No. 1 in the Big Ten in passing efficiency. He completed 62 percent of his passes for 2,667 yards with 21 touchdowns and 10 interceptions. Martinez also ran 175 times for 973 yards and 10 scores. The only knock: He at times was careless with the ball.

Defensive MVP: S Daimion Stafford. The senior was a spirited leader in the back half of the defense, notching 47 solo stops and 42 assists. He also was third in the Big Ten in interceptions, grabbing four.