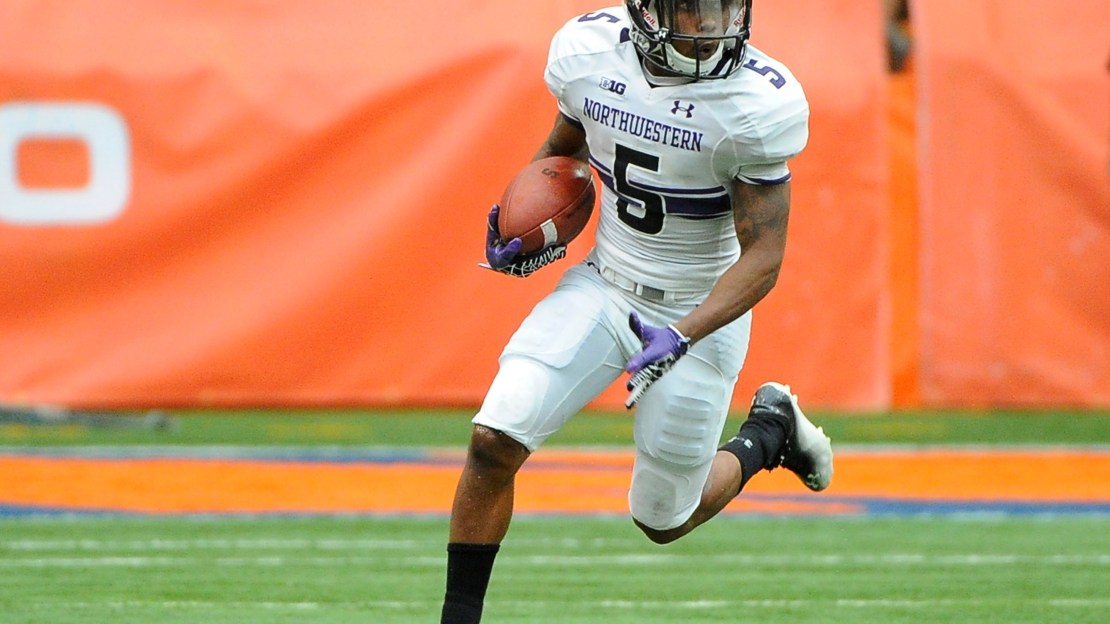 If not for blowing leads against Nebraska, at Penn State and at Michigan, Northwestern may have gone 12-0. The defense was a big reason for Northwestern pushing its bowl streak to a school-record five seasons in a row. Players like LB David Nwabuisi, E Tyler Scott, LB Chi Chi Ariguzo, LB Damien Proby and S Ibraheim Campbell stood out for a team that showed better toughness.

The Wildcats ranked ninth in the Big Ten in total defense (385.3 ypg); last year they were 11th (407.7 ypg). The future is bright, as this is a young team. Read more season reviews here.

High point: The Wildcats sprinted to a 5-0 start with victories over Syracuse, Vanderbilt, Boston College, South Dakota and Indiana, as the quarterback tandem of Trevor Siemian and Kain Colter proved potent all season. But the biggest win was a 23-20 triumph at Michigan State on Nov. 17.

Low point: On Oct. 20, Northwestern had a 28-16 lead at home over Nebraska in the fourth quarter, only to fall, 29-28.It was the Wildcats? second loss in three games after a 5-0 start. A 38-31 overtime defeat at Michigan two weeks later also was painful, as the Wildcats squandered a 24-14 third quarter lead. (NU lost a 28-17 lead in the third quarter at Penn State.)

Offensive MVP: RB Venric Mark. The diminutive speedster ran for 1,310 yards to become Northwestern?s first 1,000-yard rusher since 2006. The junior was a threat to score each time he touched the ball, as Pat Fitzgerald had one of the best rushing teams of his seven-year tenure en route to finishing fourth in the Big Ten in rushing (230.9 ypg). Mark also doubled as a deadly return.

Defensive MVP: LB David Nwabuisi. As a senior, he enjoyed his best season for a defense that made big strides. Nwabuisi was second on the team in tackles and provided heart and leadership for coordinator Mike Hankwitz?s defense. Now, can the Wildcats end a nine-game bowl losing skid and get their first postseason win since the 1949 Rose Bowl?