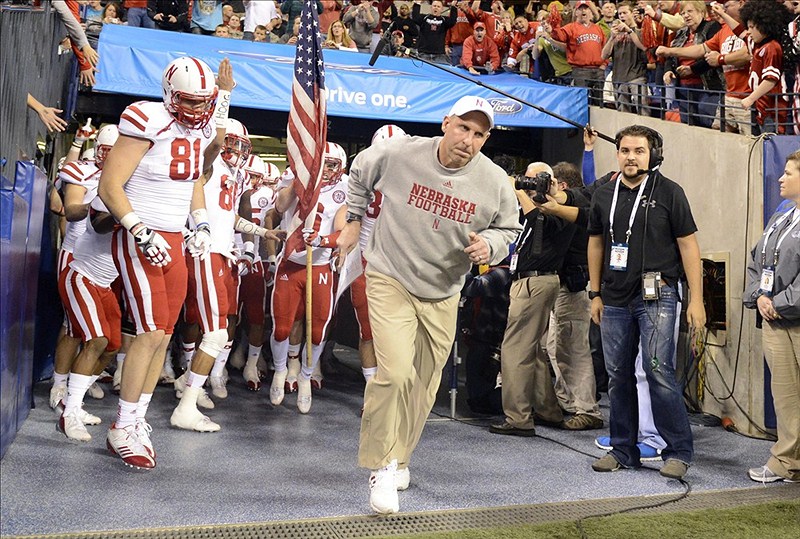 Nebraska announced a three-game series with Northern Illinois in 2016, 2017 and 2019. The Huskies are one of the top non-AQ schools in the nation, advancing to the Orange Bowl this season to play Florida State.

The first of the three games in the series will take place in Chicago at Soldier Field on Sept. 24, 2016, and the final two will be in Lincoln, Neb.

Northern Illinois has played neutral-site games the past two years at Soldier Field against Wisconsin and Iowa, as Chicago isn?t far from NIU?s DeKalb, Ill. campus.

The Cornhuskers? 2016 non-league schedule in complete, as Nebraska also has home games vs. Fresno State, Tennessee and Wyoming before the NIU game.