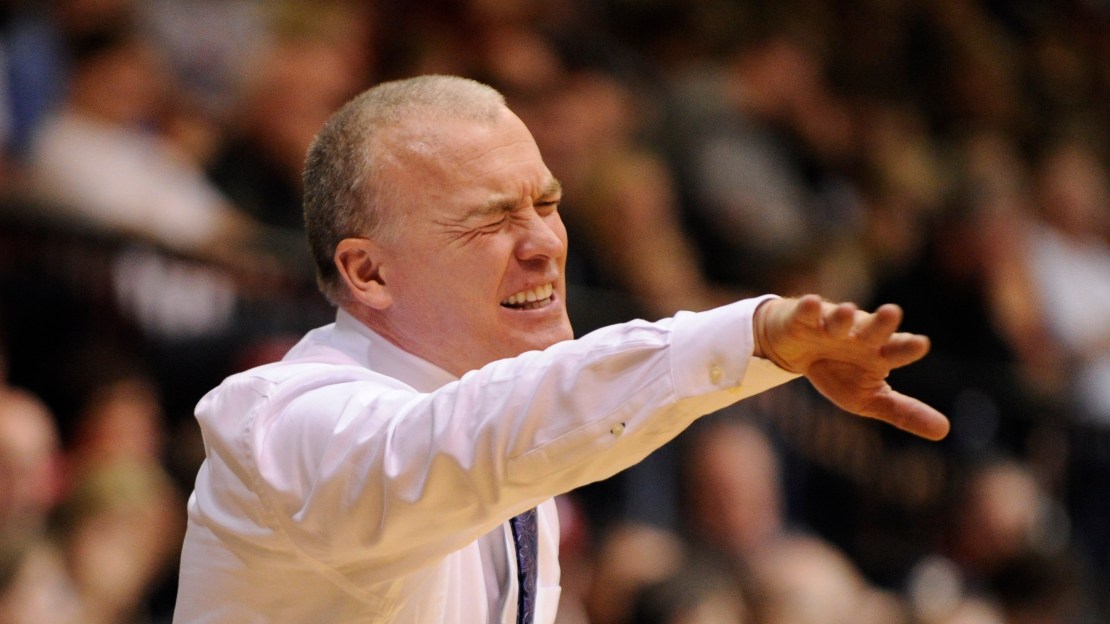 D.J. Newbill scored 22 points and Penn State survived Delaware State's second-half surge in an 80-76 overtime victory Saturday. Tyshawn Bell hit a contested 3-pointer to give the Hornets a three-point lead with 1:24 remaining in overtime. But Jermaine Marshall, who finished with 15 points, answered with a 3-pointer to tie game at 76-all.

Newbill's layup on the next Penn State possession put the game away for the Nittany Lions (6-4), who have won back-to-back games for the second time this season.

Sasa Borovnjak had a season-high 14 points for Penn State.

FINAL: Penn State took home a victory, 80-76 over Delaware State in overtime on Saturday. Delaware State (5-6) struggled shooting the ball in the game, going 39 percent from the field (24-of-61). Even in defeat, Casey Walker came through for Delaware State with 24 points. A 21-3 run led Penn State (6-4) to an early 18-point lead. Jermaine Marshall knocked down a field goal that capped off the run by the Nittany Lions and helped Penn State lead 37-29 at the half.

HALFTIME: Casey Walker is having a big game, but Delaware State still trails Penn State 37-29 at the break. In the first 20 minutes, Walker scored 17 points, shot 5-of-8 from the field, and hit 4-of-6 three-point tries. The Nittany Lions led by 18 points in the first before the Hornets tightened the game back up. D.J. Newbill scored 12 points, on 4-of-4 shooting, but with three fouls already he'll need to tone down his aggression in the second half.