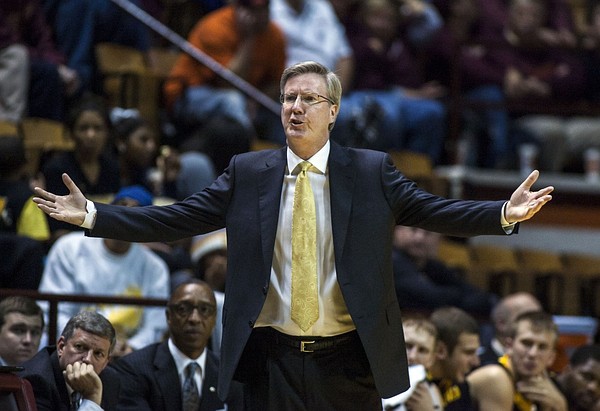 Devyn Marble scored a season-high 30 points as Iowa beat Northern Iowa 80-73 Saturday in the inaugural Big Four Classic. Freshman Mike Gesell added a career-best 23 points for the Hawkeyes (9-2), who have won four in a row after a brief two-game skid in late November.

Iowa buried a season-high nine 3-pointers in the first half alone, jumping ahead 40-32. The Panthers stayed within a few possessions for much of the second half but couldn't quite erase Iowa's lead.

Gabriel Olaseni throws it down:

Mike Gesell And-1 in transition:

FINAL: Devyn Marble scored 30 points to lift Iowa to an 80-73 win over Northern Iowa on Saturday at Wells Fargo Arena in Des Moines. Gesell had a strong game, as well, contributing 23 points and going 6-of-9 from the field, inlcuding 4-of-6 from deep. The Hawkeyes shot 12-of-25 from three-point range during the game, good for 48 percent. Iowa went 26-of-37 from the charity stripe as a team (70 percent).

HALFTIME: Iowa took full advantage of the stellar combination of Roy Devyn Marble and Mike Gesell, ending the first half against Northern Iowa up 40-32. Marble scored 13 points and hit 3-of-5 three-point tries, while Gesell scored 12 points and hit 4-of-5 three-point tries. The Hawkeyes' leading scorer, Aaron White, has been shut down thus far. The sophomore enters halftime with one point, well below his season average of 14.1. Iowa shot 9-of-16 from beyond the arc in the first half (56 percent).