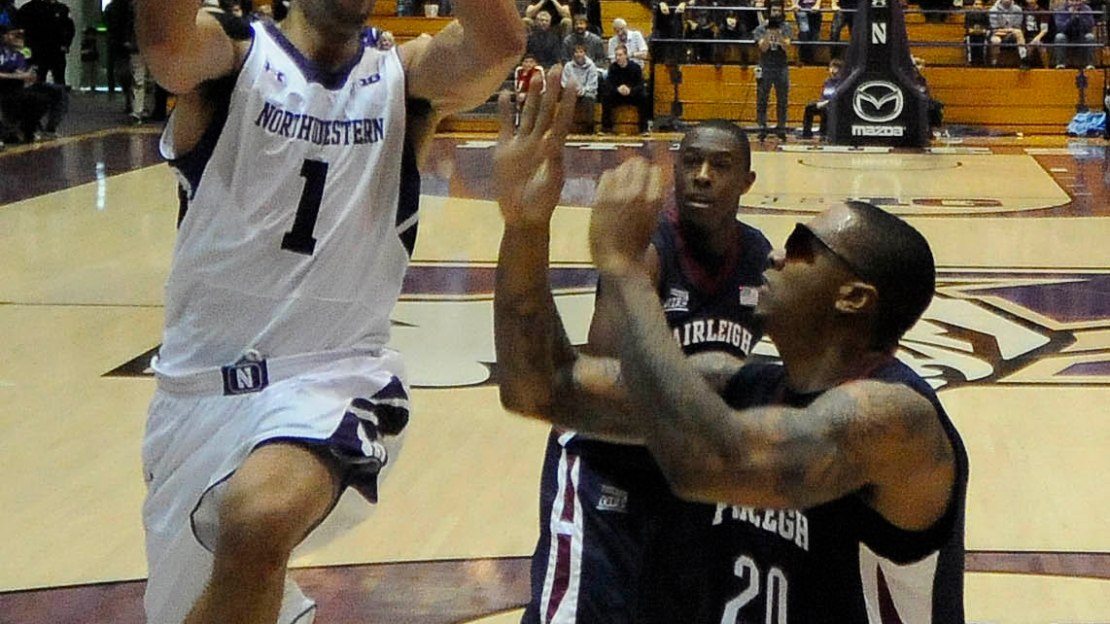 Bad news from Northwestern, as the school announced that senior forward  Drew Crawford will undergo surgery on his right shoulder and will miss the remainder of the 2012-13 season.

Crawford has been diagnosed with having a torn labrum and is eligible to seek a medical hardship waiver.

Crawford is one of the Big Ten?s top scorers, so losing him hampers a program that looked primed to make its first trip to the NCAA tourney. Players like Reggie Hearn, Jared Swopshire and Dave Sobolewski need to step up.

Crawford has started all 10 games for the 7-3 Wildcats and ranks second in scoring (13.5 ppg) on the Wildcats behind Reggie Hearn.

Crawford was a third-team All-Big Ten selection a year ago, and ranks 10th in school history with 1,418 career points.

In a statement from the school, Northwestern coach Bill Carmody said, "Drew aggravated a previous injury in early September and attempted to play through it, but it just hasn't responded as we all would have liked."

Drew Crawford will undergo season-ending shoulder surgery and will miss the remainder of the 2012-13 season. http://t.co/8SV27q7p

Thanks for all of the love and support from everyone. It's a blessing to have such great people around me.

Here are his stats for the season: