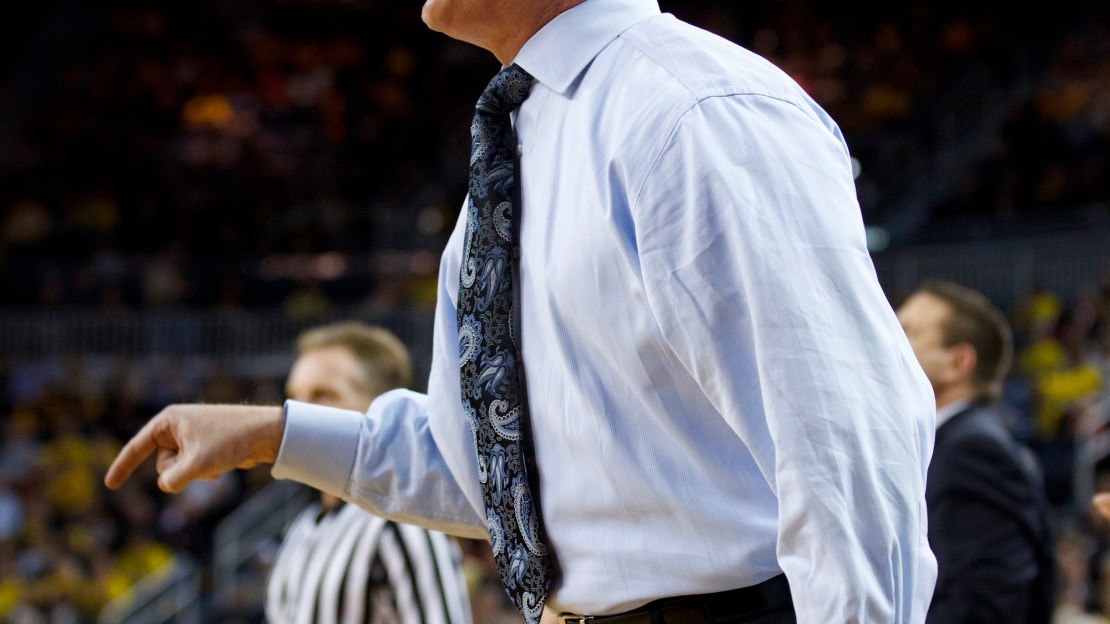 D.J. Newbill scored 19 points and Jermaine Marshall added 16 as Penn State survived a second-half surge by Army in a 78-70 win on Saturday.

Penn State (5-4) led by as much as 15 in the first half and carried a 12-point lead into the break, only to see its lead cut to two with 12 minutes remaining in the game. Army went cold from there, however, going more than seven minutes without a basket.

The Nittany Lions had four players score in double digits as Ross Travis added 14 points and 10 rebounds for his third double-double of the season.

FINAL: Penn State topped Army, 78-70, on Saturday, despite Ella Ellis' 23-point performance in the losing effort. D.J. Newbill's 19 points sparked Penn State (5-4), which shot 51 percent from the field (29-of-57). Jermaine Marshall (16 points) and Ross Travis and Brandon Taylor (14) also scored in double digits for the Nittany Lions, who led throughout. The Black Knights struggled from the floor, shooting 39 percent (21-of-54). Army also got a double-digit performance from Kyle Toth, who scored 13.

HALFTIME: Penn State leads 40-28 over Army at the half thanks to solid production from Jermaine Marshall, who has 11 points on 5-8 shooting. The Nittany Lions led by as many as 15 points in the first half and never trailed. Ella Ellis and Kyle Toth have combined to score 24 of Army's 28 total points. Ellis has scored 14 and Toth has added 10.