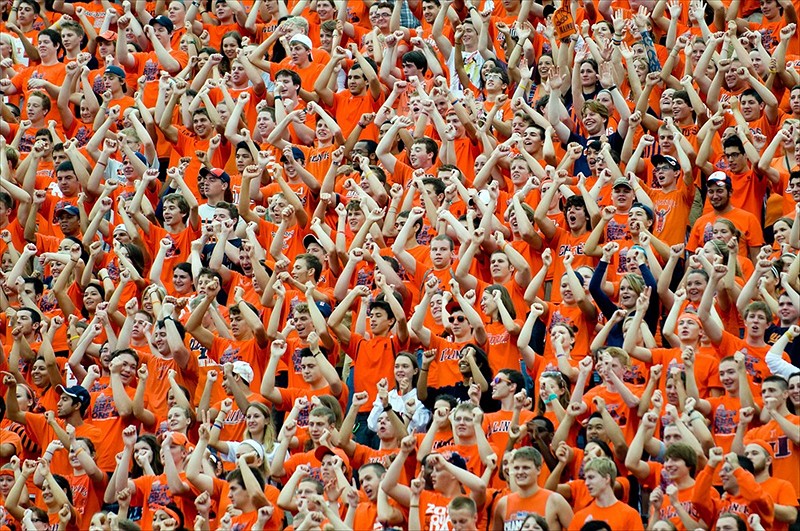 You can read a good recap of the event with more comments here, but it's another good chance for you to answer the many questions raised when a conference of 12 schools expands to a conference of 14. That's why last week we launched a Big Ten realignment and expansion survey, which has already been completed by thousands of readers and viewers.

"Monitoring the landscape is overused so we're trying to figure out what's the most apt way to describe where we are," Delany said at that same event. "One hundred percent moving toward integration of the 14 (members). With schedules, branding and divisional alignment."

And so, let's get to those questions. For instance, where do you stand on the division names Legends and Leaders? BTN.com's Tom Dienhart and Brent Yarina have their thoughts here. But we're also asking questions such as, "Currently, the Big Ten plays 8 conference games in football. Should that number increase?" The whole survey is here below. Dive in an sound off. The feedback we get will be incorporated into upcoming BTN TV shows a we kick these questions around for the entire month of December.