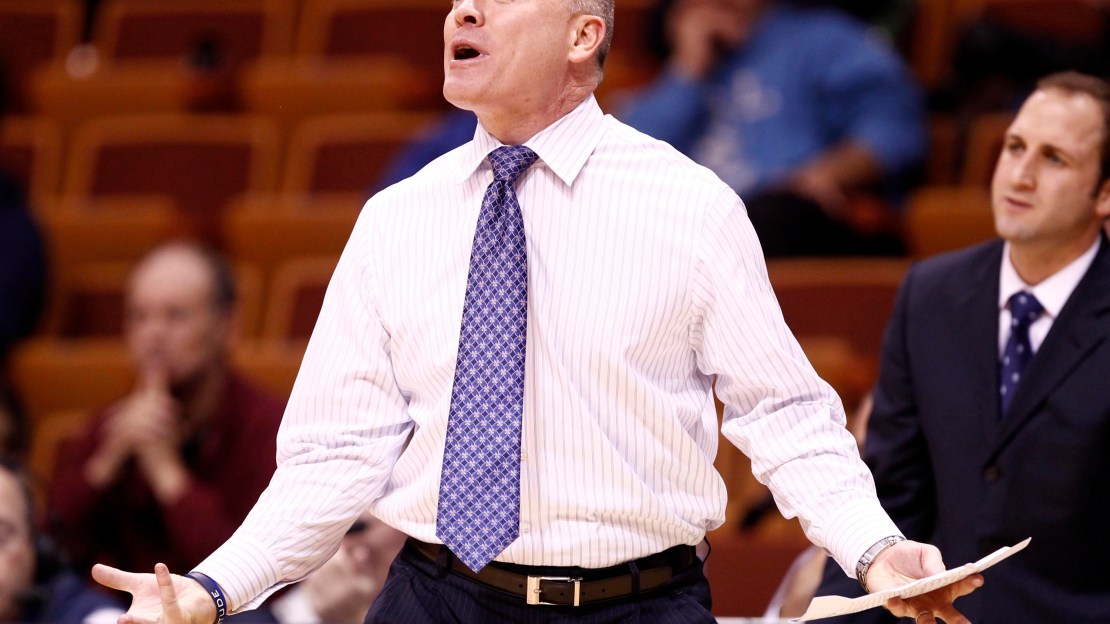 Tyreek Duren scored a career-high 29 points as La Salle beat Penn State 82-57 Wednesday night for the Explorers' fourth straight victory. The win moved La Salle to 5-1 this season, its best start since 2005-06, when the Explorers began the season 7-0.

There were six lead changes in the first 4 minutes before the Explorers took control of the game with a 10-0 tear that snapped a 23-23 tie. From there, La Salle never trailed. Penn State (4-4) was led by Jermaine Marshall's team-high 19 points, and Ross Travis and Newbill chipped in with 12 each.

FINAL: Tyreek Duren scored 31 points to lift La Salle to an 82-57 win over Penn State on Wednesday at Palestra in Philadelphia. La Salle (5-1) hit 53 percent of its field goals (24-of-45). The Explorers shot 16-of-29 from three-point range during the game, good for 55 percent. Jermaine Marshall had 19 points for Penn State (4-4) in a losing effort. The Nittany Lions also got double-digit performances from Ross Travis and D.J. Newbill, who each scored 12. The game was tied 23-23 before La Salle went on a 13-3 run to take a 10-point lead in the first.

HALFTIME: Tyreek Duren scored 15 points for La Salle in the first half to carry the Explorers to a 38-34 lead over Penn State. Each team took a turn in the driver's seat as the lead changed hands seven times. The game was tied 23-23 before the Nittany Lions went into a funk, going the next 2:40 without scoring, and allowing La Salle to take a 33-23 lead with 6:18 to go in the first half. Jermaine Marshall led the way for Penn State in the first half, with 13 points, and Ross Travis added 10.