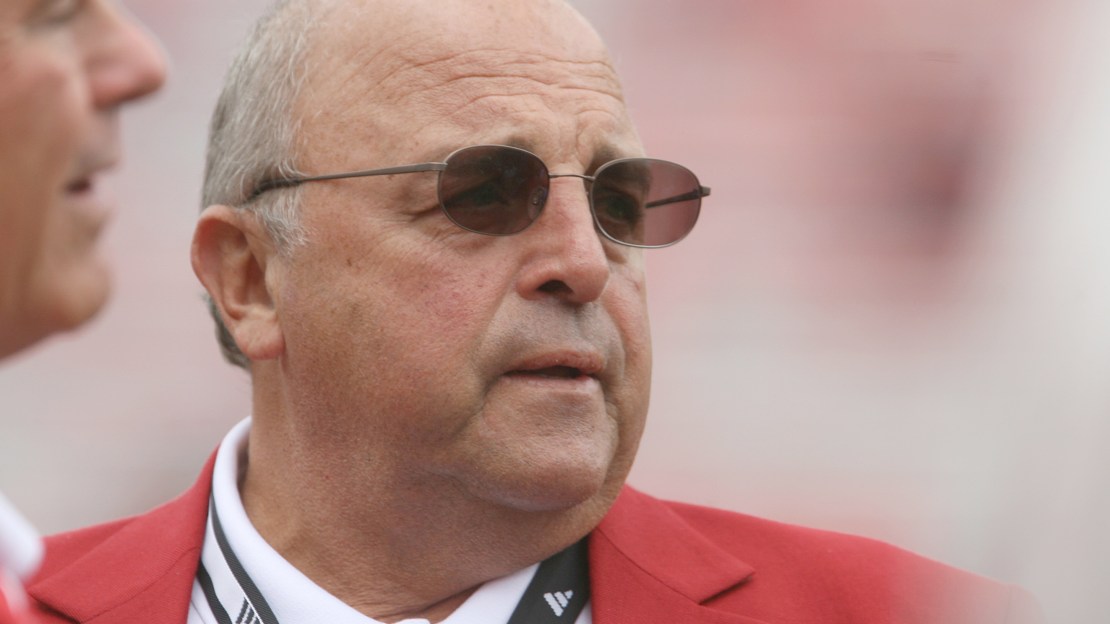 Wisconsin Director of Athletics Barry Alvarez will address the school's head football coach position in a press conference at 11 a.m. ET Thursday in the Kohl Center media room. BTN will air the announcement live, and you can also watch it on BTN2Go. On Wednesday, former Wisconsin football coach Bret Bielema was introduced at Arkansas.

Alvarez said he was surprised when Bielema told him he was taking the Arkansas job, but thanked him for his work over the past seven seasons as head coach, both on and off the field. Bielema will be paid $3.2 million annually for six years at Arkansas, the school said. Read the full story here.

"Along with finding a new coach, my other main objective is to make sure that our student-athletes, specifically our seniors playing in their final game as Badgers, have a tremendous experience in the Rose Bowl," Alvarez said. "We will do everything within our power to make that happen." Read more here.

Wisconsin has a date to play in the Rose Bowl against Stanford on New Year's Day.