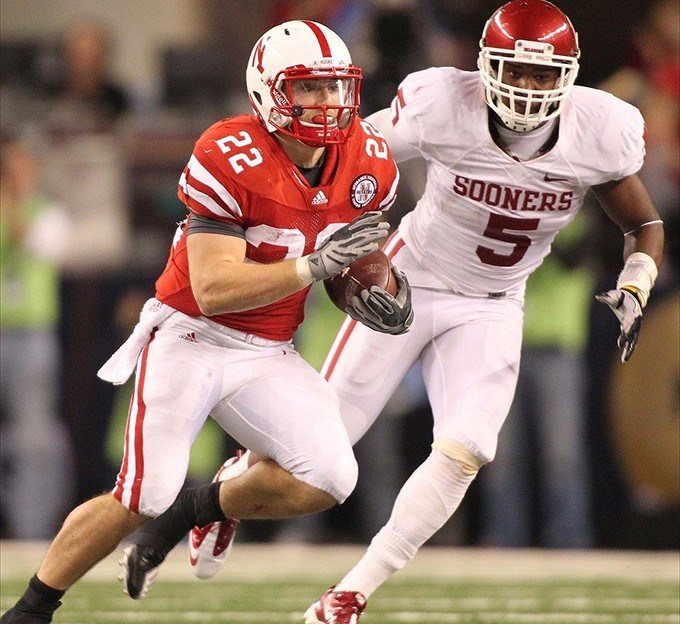 The announcement last week that Nebraska and Oklahoma were renewing their rivalry was great news. The teams will meet on Sept. 18, 2021 in Norman, Okla., and in Lincoln, Neb., on Sept. 17, 2022.

It?s too bad these teams won?t play sooner. Regardless, in a day and age when rivalries are sometimes getting swallowed up (Texas A&M-Texas and Kansas-Missouri), reduced in frequency because of conference realignment (Iowa-Wisconsin) or just plain killed (Notre Dame-Michigan), it was good to see these iconic programs agree to play again-even if it is just two times in the near future.

By the time these foes lock horns, the Big Ten may be a 16-team conference that is playing nine or maybe 10 league games. With potentially so few non-league opportunities to schedule in the future, playing a daunting foe outside of conference action may not be prudent for Nebraska with so much heavy lifting to be done in league action.

Regardless, an opponent of this stature would figure to enhance Nebraska?s strength of schedule, which could be a factor in the selection process for the coming college football playoff.

There was a time when Nebraska-Oklahoma was one of thehottest rivalries in America, if not THE hottest, and it burn brightest in the 1970s and 1980s with Tom Osborne and Barry Switzer matching Xs and Os. The most memorable meeting was in 1971, when No. 1 Nebraska beat No. 2 Oklahoma, 35-31, in Norman in what is known as the ?Game of the Century.? The Cornhuskers went on to win a second national title in a row. The Sooners won national championships in 1974, 1975 and 1985.

That 2021 game marks the 50th anniversary of that game.

By the time these rivals square off in 2021, 11 seasons will have passed since they last played in the Big 12 title game after the 2010 season. That was the Cornhuskers? final contest as a member of the Big 12 before bolting for the Big Ten. But even as brothers in the Big 12 from 1996-2010, Nebraska and Oklahoma didn?t play annually since they were in opposite divisions.