How did we do? Big Ten title game picks revisited 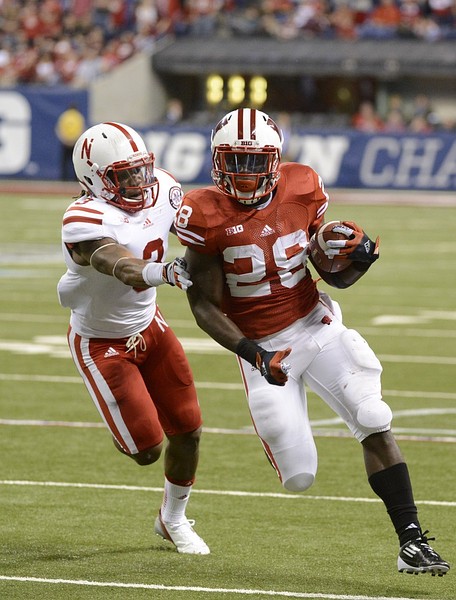 The regular season is over, the Big Ten title game is in the books, and now it's time for bowl season (view bowl schedule). Before we offer our bowl predictions, though, it's time to find out how BTN.com fans, Tom Dienhart and yours truly did with our title game picks. Let's just say no saw what was coming in Indy.

We all picked Nebraska, the Legends Division champ. Nearly 80 percent of the fans went with the Huskers, in fact, and you know the Wisconsin faithful accounted for a significant portion of the votes.

With everybody misfiring on the title game, there are no changes to the season standings as we enter the seven-game bowl season.

Wisconsin 70, Nebraska 31
Tom's pick: – Like last year?s game, this figures to be a back-and-forth affair. Each team will be able to run the football. The difference will be the quarterbacks. Taylor Martinez will make more plays than Curt Phillips, whose lack of big-game experience will shine through.
Brent's pick: – Simply put, Nebraska's offense boasts too many playmakers, from Taylor Martinez to one of the conference's deepest collections of running backs and wide receivers. Plus, its defense isn't too shabby, either.