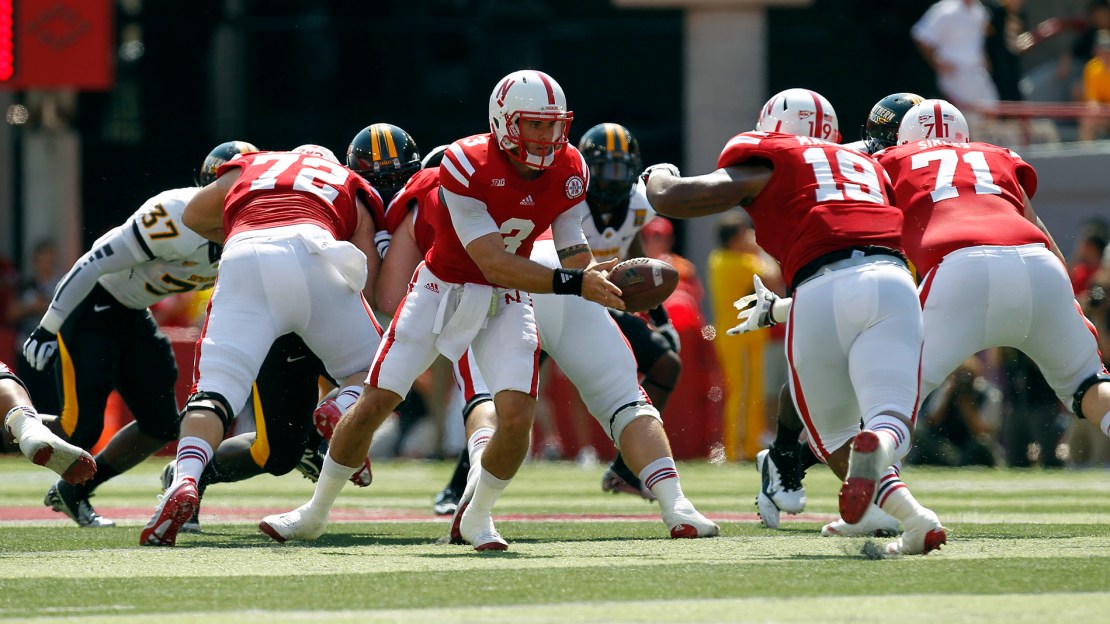 The extra home game came about when Southern Miss opted to sell back its home game to Nebraska, as the Hattiesburg, Miss., school faces a budget crunch and needs the cash. The game now will be played Sept. 7 in Lincoln, Neb. According to reports, Nebraska will pay Southern Miss $2.125 million to visit.

Here's the full schedule from Huskers.com:

I wonder what Nebraska's Legends Division rivals and other Big Ten schools think of this. What do you think about it? Tell me below.

And any thoughts you had of college football being a level playing field should be further obliterated. In fact, college sports has the most uneven playing field of any sport in America, as some teams can afford to play eight home games while other have as few as five or six.

Imagine this happening in, say, the NFL. It wouldn?t, of course.