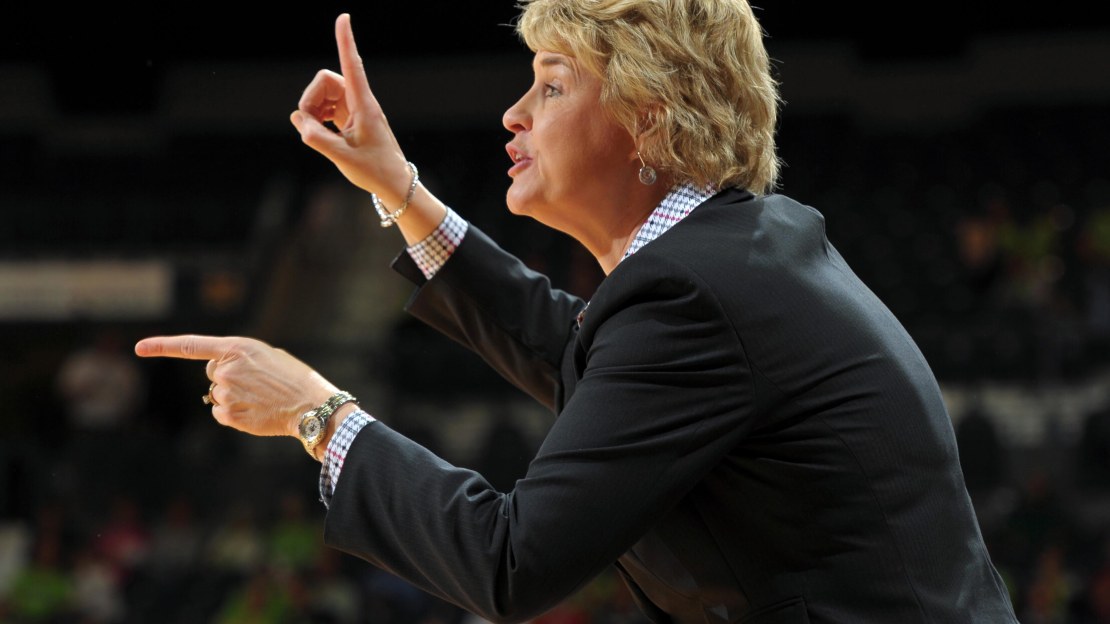 Sunday included a handful of Big Ten women's basketball games, including Iowa upsetting No. 12 West Virginia, 79-70. No. 16 Ohio State drilled Wright State, 82-52, to tally its fourth straight win. Catch up on all the action in this post.

Iowa 79, No. 12 West Virginia 70: BOX | AP RECAP
Jaime Printy made all 17 of her free throws and scored 19 points as Iowa rallied from a seven-point halftime deficit to defeat No. 12 West Virginia 79-70 Sunday at the FIU Thanksgiving Classic. Thirteen of Printy's free throws came in the second half, when the Hawkeyes (5-2) used a 24-8 run to lead 67-60 with 2:12 remaining. She made eight free throws in the final 45 seconds. Morgan Johnson also scored 19 points, including 14 in the second half.

Northwestern 80, Loyola 53: BOX | RECAP
Four Northwestern starters finished in double-figures as the 'Cats rolled to an 80-53 victory over Loyola Sunday afternoon at Welsh-Ryan Arena. Sophomore guard Karly Roser highlighted the NU victory with a double-double, scoring 13 points and grabbing 10 rebounds. Senior forward/center Dannielle Diamant led all scorers with 18 points as the Wildcats improve to 5-0 on the season.

Wisconsin 73, Evansville 55: BOX | RECAP
Finding their offensive rhythm, the Wisconsin women's basketball team shot a season best from the field and scored a 73-55 win over Evansville on Sunday afternoon at the Kohl Center. The Badgers (3-2) had three players score in double figures behind the all-around play of senior Tiera Stephen, who recorded a career-high 13 points and a dished off a season-high seven assists in the win.