Dienhart: 5 things I learned in Week 12 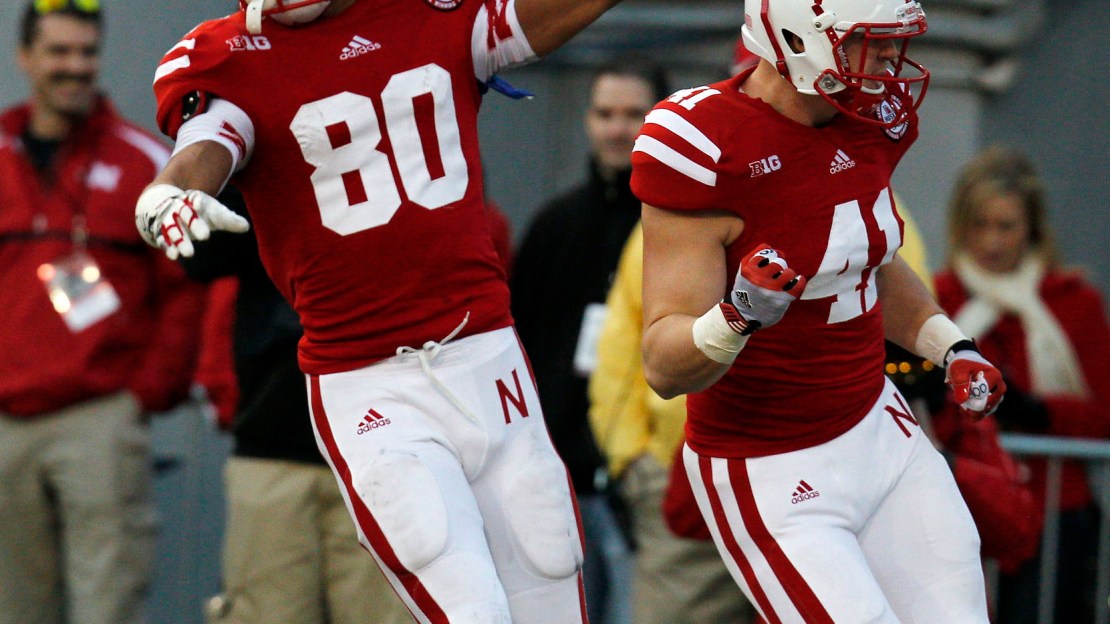 As you recover from the excitement of that overtime thriller between Ohio State and Wisconsin, check out the five things I learned on Saturday. Time is running out on teams searching for bowl eligibility. I?m looking at you, Purdue and Michigan State.

1. It?s going to be difficult for Michigan to beat Ohio State on Saturday in Columbus. The Buckeyes seem to be a team of destiny. Their latest close win was Saturday at Wisconsin, when Ohio State took a 21-14 overtime decision in which its offense didn?t play that well (236 yards). The Buckeyes have now won four Big Ten games by seven points or less-and two have come in overtime. This team seems to have a special mojo about it that will make it difficult to beat.

2. Nebraska is the hottest team in the Big Ten. It has been an amazing turnaround for the Cornhuskers following their 63-38 loss at Ohio State on October 6. Since then, Nebraska has ripped off five victories in succession to take control of the Legends Division. With a win at Iowa on Friday, the Huskers will punch their ticket to the Big The championship game. That?s when Nebraska will aim for its first conference title since winning the Big 12 in 1999.

[RELATED: How did we do? Week 12 Big Ten picks revisited]

3. Devin Gardner is good. Really good. There is no doubt that Michigan?s offense is better with the junior under center, as the Wolverines are more of pass-oriented team with better balance. Gardner has started the past three games since Denard Robinson injured his right elbow in a fateful loss at Nebraska. Gardner passed for 234 yards in a win at Minnesota; 286 yards in a victory over Northwestern; 314 yards in a triumph over Iowa. He's accounted for 13 touchdowns in the three games, to boot.

5. Purdue has a great shot to get bowl eligible. And I thought I?d never type that last sentence a few weeks ago. A 34-9 thrashing at home by Penn State on November 3rd was the fifth loss in a row for the Boilermakers and dropped them to 3-6 overall and 0-5 in the Big Ten. Purdue could afford no more losses if it wanted to reach the postseason. So far, so good. The Boilermakers? 20-17 win at Illinois was their second in a row. With a victory at home over 4-7 Indiana in the Old Oaken Bucket clash, Purdue will be bowl eligible.