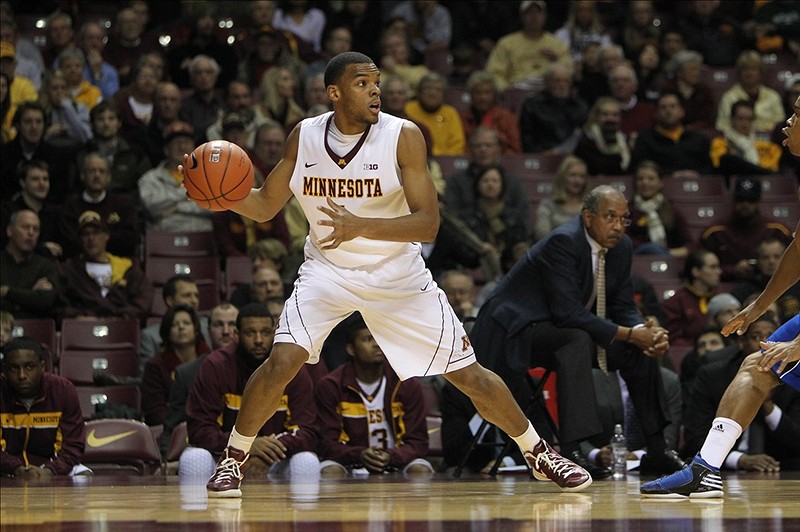 The Golden Gophers were able to carry momentum into the break and sustain it to start the second half. Minnesota was winning 25-17 late in the first before it went on an 18-4 run to extend its lead to 22 points with 19:02 in the game. The Golden Gophers got a spark from Rodney Williams Jr., who poured in 15 points and 7-of-9 shooting from the field. Minnesota shot 48 percent from the field (26-of-54).

The Golden Gophers shot 6-of-16 from three-point range during the game, good for 38 percent. Minnesota also got double-digit contributions from Austin Hollins, who scored 12 and Andre Hollins, who scored 13. Kellen Thornton scored 11 points for the Tigers in a losing effort. More Tennessee State scoring came from Jordan Cyphers and Robert Covington, who each scored 10.

Williams has a nice alley-oop dunk.

Andre Hollins sends it down.