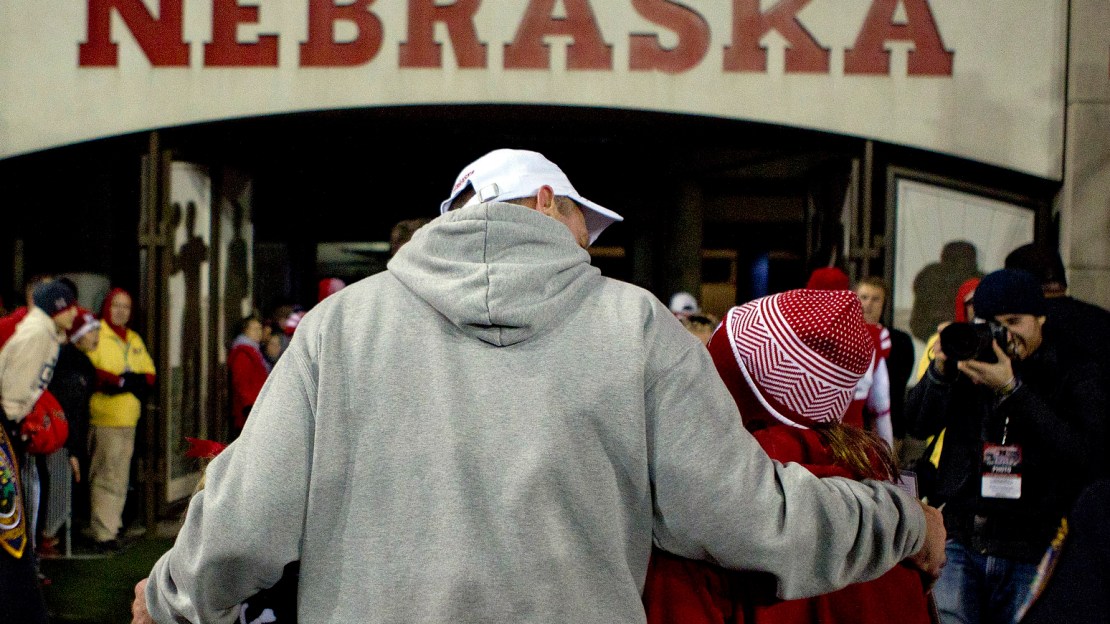 This much we know: Wisconsin will play either Nebraska or Michigan in the Big Ten title game. All three are coming off wins and figure to land nice bowl slots, regardless of what the matchup ends up being in Indianapolis.

A big winner on Saturday was Minnesota, which became bowl eligible for the first time since 2009 with a win at Illinois.

The other big winner over the weekend was Purdue. The Boilermakers? 27-24 win at Iowa was victory No. 4 and it broke a five-game losing skid. It also fuels the chances for Purdue to get to a bowl with games left at Illinois and vs. Indiana.

Win both, and the Boilers are in the postseason. Last week, I had Purdue out. But it?s in now.

Iowa?s loss to Purdue means the Hawkeyes must win out to get to a fifth bowl in a row-and it will be tough with games left at Michigan and vs. Nebraska. That?s why I have Iowa out of my projections.

Indiana also must win its last two to get to a bowl. And like Iowa, it will be difficult for the Hoosiers with road games left at Penn State and at Purdue. No bowl for IU.

Michigan State needs one more win to punch its postseason ticket, playing host to Northwestern this week and going to Minnesota to finish the season. I think the Spartans will find a way to win at least one-if not both-of these games.

Here is my 12th look at where your school may be bowling over the holidays.