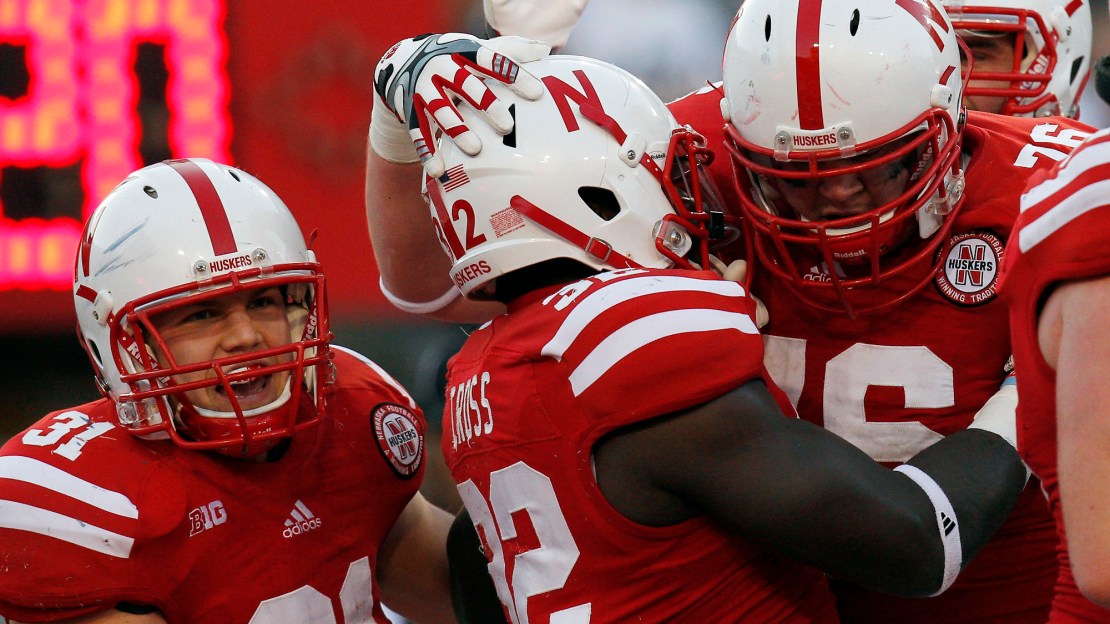 Every Saturday, BTN.com senior writer Tom Dienhart offers his thoughts on every Big Ten game. Get Dienhart's Snap Reactions to Nebraska's comeback victory over Penn State and Minnesota's bowl-clinching win at Illinois in this post.

Nebraska 32, Penn State 23
1. That's four wins in a row for Nebraska since giving up 63 points in a loss at Ohio State. The 32-23 win today allows the Huskers to maintain control of the Legends Division with games left vs. Minnesota and at Iowa. You have to like the chances of the Cornhuskers to win the division.

2. The Cornhuskers are hard on the hearts of their fans. Nebraska came back from a 20-6 hole today. It also came back from 17 vs. Wisconsin, 12 at Northwestern and 10 at Michigan State. This team has a steely nerve that serves it well.

3. Penn State blew a 20-6 lead in its quest to notch its most impressive victory of the season. The defense got gashed for 438 yards with 267 coming on the ground. The Nittany Lions still can finish on an up note with home games left vs. Indiana and Wisconsin. But this one hurts.

Minnesota 17, Illinois 3
1. Minnesota is going bowling for the first time since 2009! The 17-3 win at Illinois wasn't a work of beauty, but it was methodical. The Golden Gophers defense posted one of its best efforts of the season to backstop this key victory in Jerry Kill's rebuilding project.

2. Philip Nelson looked like a freshman today, hitting just 9-of-15 passes for 78 yards. He also ran 12 times for only 24 yards. But Nelson had no turnovers and picked up a key first down on a rush in the third quarter on the Gophers' first touchdown drive. This is part of the growing process for Nelson, who will continue to mature and benefit from those extra practices for a bowl game.

3. The struggles continue for Illinois, which now has lost seven in a row. The defense gave a great effort in limiting Minnesota to 309 yards. But the Illini offense just can't find a rhythm, notching 276 yards. The run game averaged just 2.9 yards per carry.