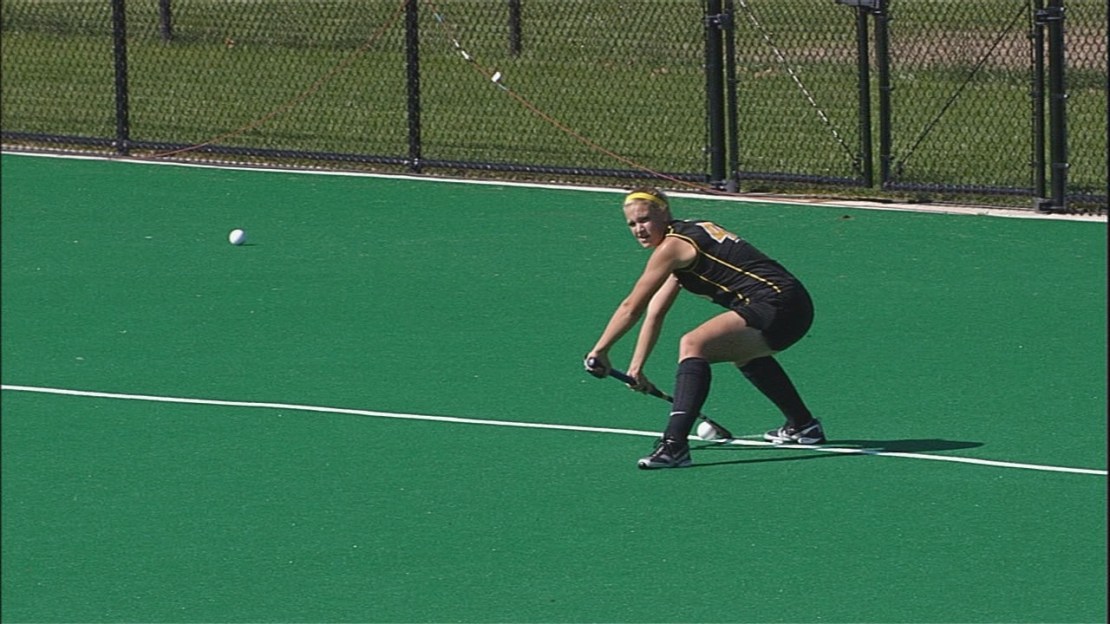 Three Big Ten teams made the field of 16 for the 2012 NCAA Division I Field Hockey Championship tournament. Penn State won the Big Ten's automatic spot and is the NCAA tournament's No. 4 overall seed. Iowa and Michigan were chosen as at-large teams.

The first- and second-round games will be played on four campus sites Nov. 10-11. All three Big Ten teams play on Nov. 10.

Penn State earned the Big Ten?s automatic berth into the tournament after claiming the 2012 Big Ten Tournament Championship for the second consecutive year with a 2-0 win over No. 13 Michigan this past weekend. The Lions also won the overall regular season going 15-3 and a 5-1 mark in conference play.

Michigan makes its third consecutive and 11th overall appearance in the NCAA Championship after recording a 15-6 record in the regular season. The Wolverines visit Chapel Hill, N.C., to take on Old Dominion in their first match.

Iowa (14-6, 4-2 Big Ten) will play seventh-ranked Virginia in the first round on Saturday at 2 p.m. ET in Charlottesville, Va. The Hawkeyes and Cavaliers (15-5, 4-1 ACC) will square off at Turf Field on the campus of the University of Virginia. It marks Iowa?s sixth NCAA Tournament selection in the last nine years, and its 22nd NCAA bid in program history — the most of any school as a member of the Big Ten Conference.