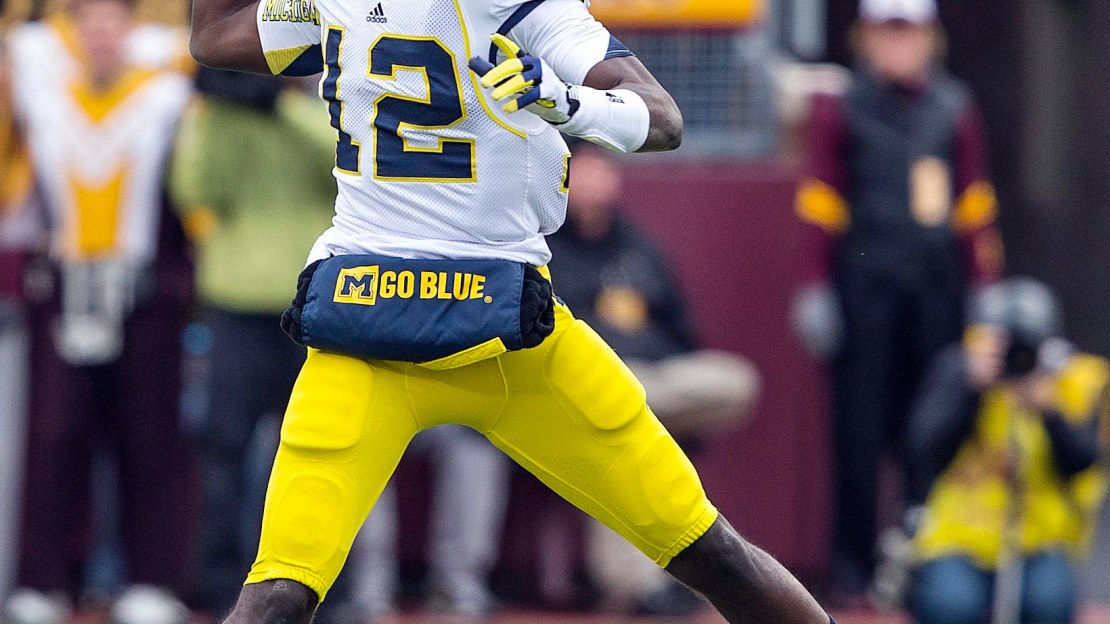 Every Saturday throughout the Big Ten football season, BTN.com senior writer Tom Dienhart watches all the action and offers his Snap Reactions. See Dienhart's immediate thoughts from Michigan's 35-13 victory at Minnesota in this post.

Michigan 35, Minnesota 13
1. How good did Devin Gardner look? He hit 12-of-18 passes for 234 yards with two touchdowns and a pick, playing for the injured Denard Robinson. Gardner also ran for 21 yards and a score. I just wonder if Michigan would have won at Nebraska if Gardner had been prepared to play. Oh, well.

2. The Michigan defense continues to impress. Today, the Wolverines yielded just 275 yards. Since allowing 417 yards vs. Air Force in the second game of the season, Michigan hasn?t allowed more than 326. In fact, the Wolverines have held four foes under 300 yards since that Air Force game.

3. Minnesota has a bright future. Yes, this was a tough loss. But Jerry Kill is doing a great job establishing a program in just his second season. Let?s chalk up today as learning process for true freshman quarterback Philip Nelson, who hit 13-of-29 passes for 142 yards with a touchdown. He will only continue to get better, as Minnesota is still one win from becoming bowl eligible for the first time since 2009.