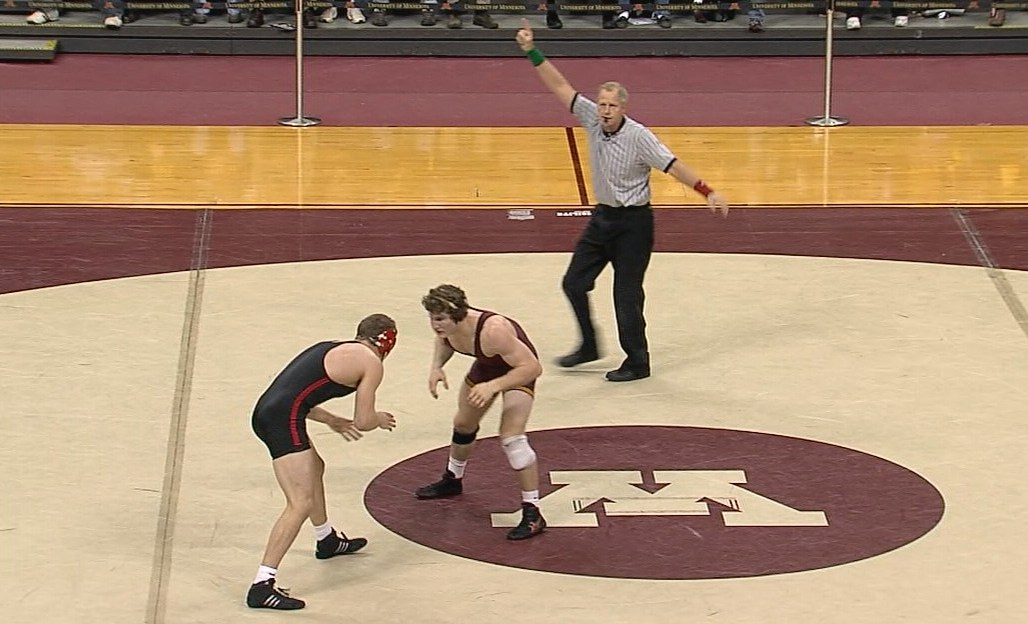 With the Big Ten expected to compete for a seventh straight national championship, BTN will provide extensive live coverage of Big Ten Wrestling for the 2012-13 season on television and online. The television schedule includes a pair of Monday night meets live in primetime; a late-season showdown between Penn State and Iowa, which between them have accounted for the past five National Champions; and live coverage of both the Midlands Championships and the Big Ten Wrestling Championships.

Additionally, a record number 44 matches will be streamed live online on the Big Ten Digital Network (BTDN). A large number of those streamed will also be televised on delay via Student U. BTN?s coverage of the regular season kicks off with Old Dominion at Purdue, which will stream live on BTDN at 1 pm ET on Nov. 10.

BTN will televise live the final session of the 50th Ken Kraft Midlands Championships, hosted by Northwestern, at 8 pm ET on Sunday, Dec. 30. Of the 32 Division I teams competing, seven Big Ten squads will be represented, including Illinois, Indiana, Michigan, Nebraska, Northwestern, Purdue and Wisconsin.

The Big Ten opens the 2013 season with four teams ranked in the top five of the NWCA/USA Today Coaches? Poll. Minnesota begins the season as the nation?s top-ranked team, while two-time defending national champion Penn State is ranked second. Iowa and Ohio State round out the top five, ranked fourth and fifth, respectively. Other Big Ten teams ranked in the top 25 include No. 6 Illinois, No. 9 Nebraska, No. 13 Michigan and No. 14 Northwestern.

Throughout the season, go to the BTN/BTN2Go/BTDN Olympic Sports TV schedule page  for the most up-to-date information on the BTN and BTDN wrestling schedules.

Have a question about our coverage? Use the form below to send it right to BTN customer service.