Dienhart: The monetary impact of one BCS team 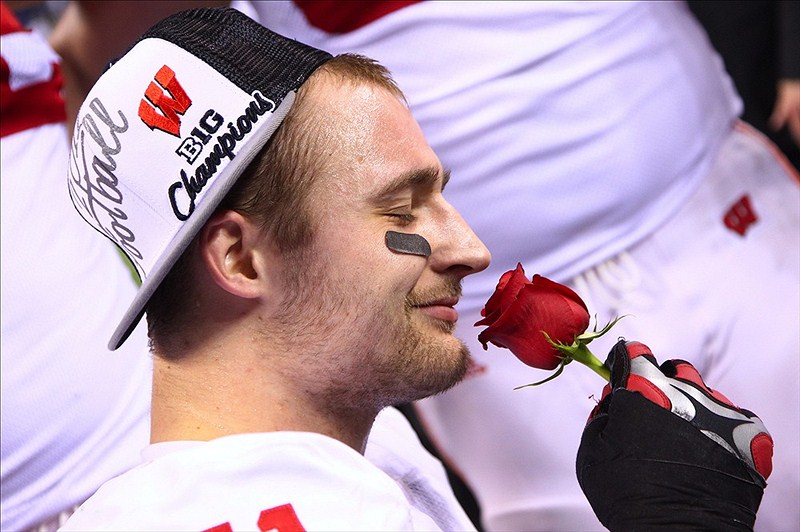 With just over a month to play, the bowl picture is starting to come into focus. You can?t talk bowls without talking bowl payouts. And, in 2012, the Big Ten?s postseason bottom line may take a hit.

The Big Ten has eight guaranteed bowl slots, but it may not be able to fill all of those.

That's not the real concern, though. This is: The Big Ten figures to have just one BCS team. The Big Ten has sent two teams to money-making BCS bowls each season since 2005 and 11 times in the 14-year history of the system. With only one BCS team, the bottom line will be a lot smaller.

As a point of reference, last year, the Big Ten earned $47 million from going to 10 bowls, which meant each school earned about $2 million after expenses. More than half of those earnings ($28.4 million) came from the two BCS appearances-Wisconsin in the Rose ($22.3 million) and Michigan in the Sugar ($6.1 million).

It's the likely loss of a second BCS game payout that will.

Let's take a look at the bowl picture, as it stands entering Week 10: Wisconsin, Nebraska and Northwestern already are bowl eligible. Michigan, Michigan State and Minnesota each need one more win and figure to make it. That?s five teams.

After that quintet, Iowa has four wins, while Purdue and Indiana each has three. With four games left, including head-to-head battles, it seems doubtful all three will make it to six wins; probably just two at the most-and maybe just one-will go bowling.

Ohio State and Penn State aren?t eligible for a bowl, so they are out of the equation. And with just two wins, Illinois, losers of five straight, must win out to become bowl eligible.

So, it looks like the Big Ten may have just seven–maybe as few as six–bowl teams, leaving the Little Caesar?s Pizza Bowl and perhaps the Heart of Dallas Bowl open.