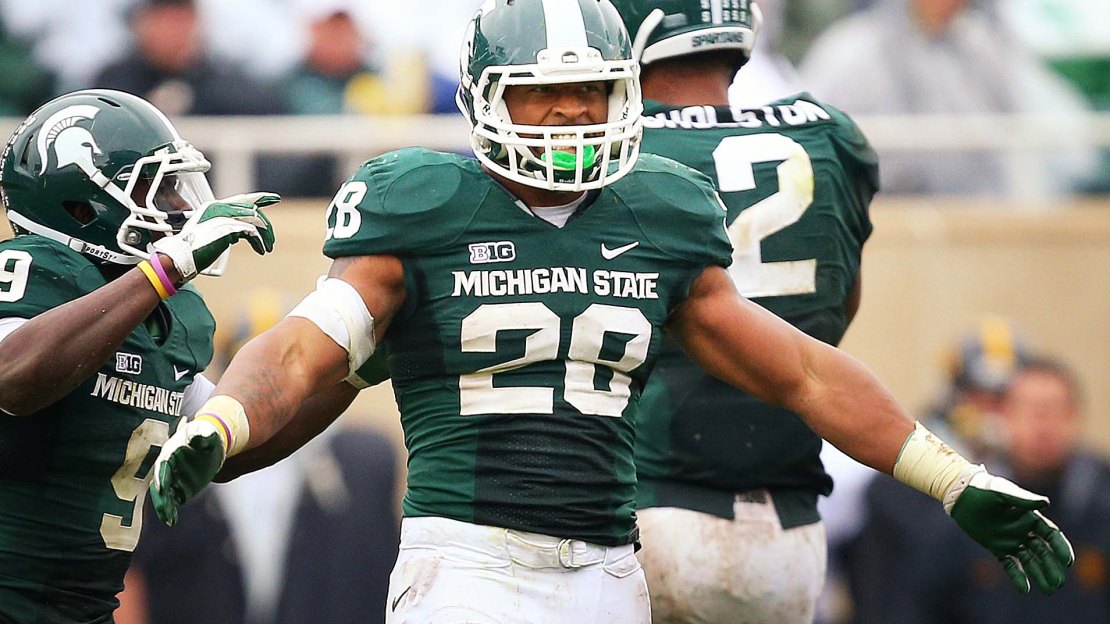 Michigan, Michigan State, Penn State and Wisconsin, among others, all possess defenses that are compiling stingy numbers. Which unit is the best in the Big Ten, though? Before you blurt out "Michigan State!" realize that Michigan lands in the top 15 among FBS teams in five categories, including No. 1 in passing yards (1,162). Or that Penn State is ranked in the top 20 in four categories and Wisconsin two. Watch Howard Griffith and Chris Martin debate it now and cast your vote inside.

There was an interesting back-and-forth during the analysts' discussion, and it all started with Martin's surprising answer. Read it below:

Martin: "Yeah, they're the most athletic."

Griffith: "What about the points they're giving up, the yardage?"

Martin: "They do give up a lot of points, but they have the best personnel. They do. But everyone's given up yardage this year in the Big Ten Conference."

"What about Penn State?"

Who's your pick? Cast your vote!

Need stats to back up your selection? Here you go: