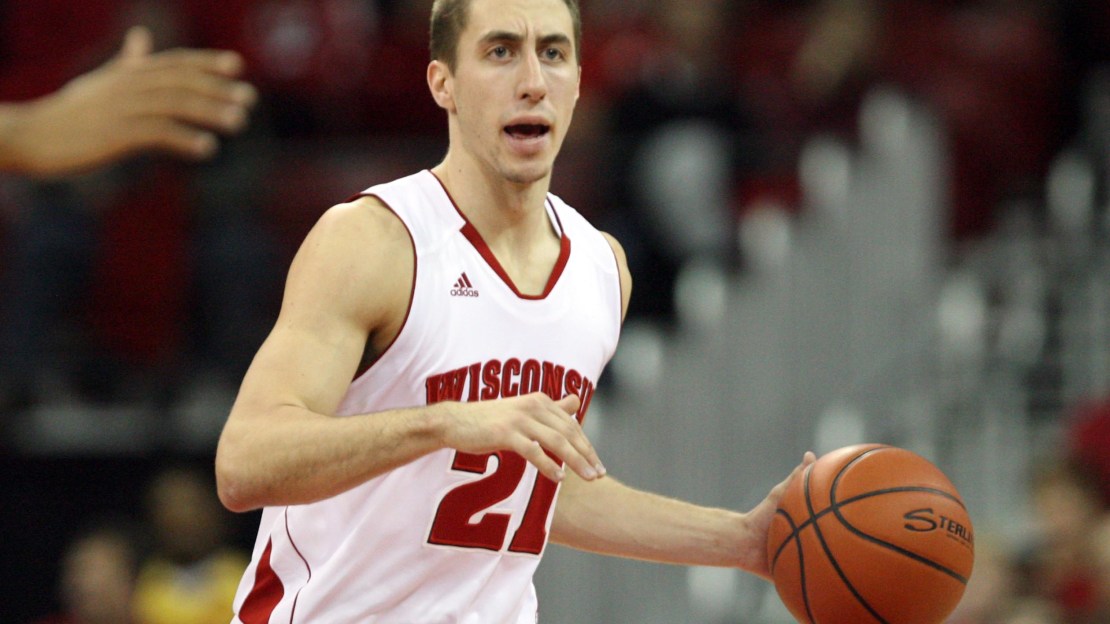 Gasser, who played in each of his first two seasons in Madison, will use his redshirt season in 2012-13. He will have two seasons of eligibility remaining.

Here are Gasser's stats in his first two seasons:

Projected to be the Badgers? starting point guard, Gasser was injured during the team?s practice session Saturday morning at the Kohl Center. He will be re-evaluated this week and is expected to undergo surgery shortly thereafter.

Gasser has started 66 games for the Badgers in his first two seasons, averaging 6.8 points and 4.06 rebounds per game. He averaged 34.1 minutes for UW last season, contributing 7.6 points per game and shooting 45.2 percent from 3-point range.