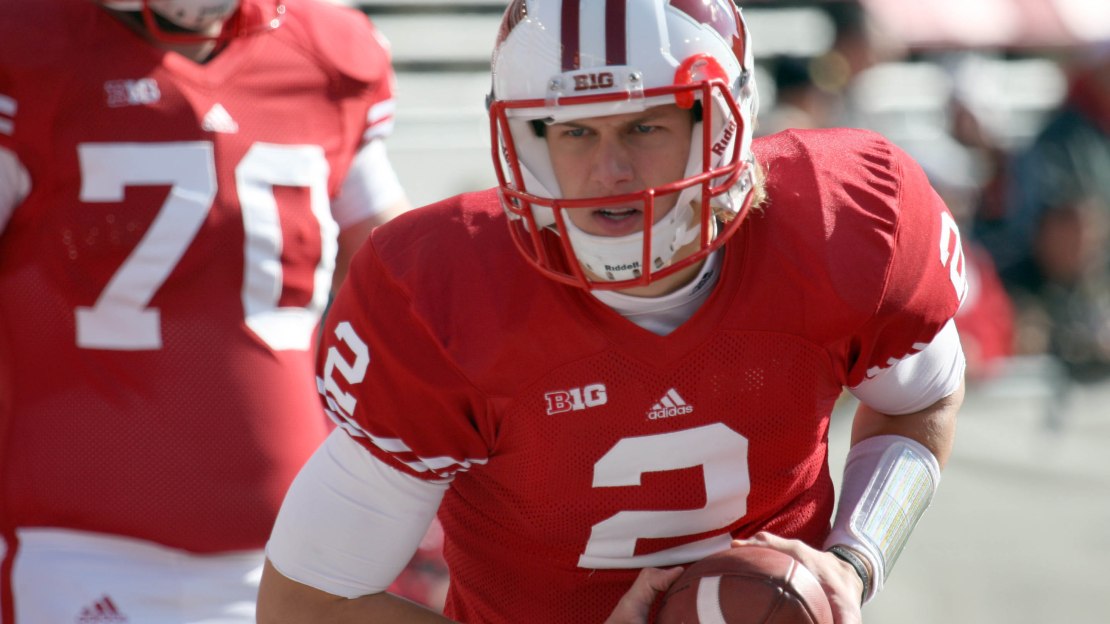 Wisconsin will start the second quarter with possession on Michigan State's 38-yard line.

Player on the spot: Le?Veon Bell, RB, Michigan State. He?s coming off his second-worst game of the year, running for just 68 yards on 26 carries vs. Michigan. The Spartans must get the junior established to take pressure off quarterback Andrew Maxwell and the struggling Michigan State aerial game.

Key matchup: Wisconsin offensive line vs. Michigan State defensive line. This is power on power, and strength on strength. The Badgers have just the No. 7 offense in the Big Ten (382.6 ypg), but the attack has come to life of late. Since being limited to 295 yards in a loss at Nebraska, Wisconsin has notched 427, 645 and 443 yards and scored 31, 38 and 39 points in three straight victories. Montee Ball has rushed for 541 yards in the last three games and is now No. 3 in the Big Ten in rushing. Michigan State is No. 1 in the Big Ten in total defense (277.1 ypg) and is No. 1 in scoring defense (15.3 ppg).

Key note: Michigan State?s defense has only surrendered nine touchdowns this season (six passing, three rushing), which ties for the sixth-fewest allowed in the FBS.