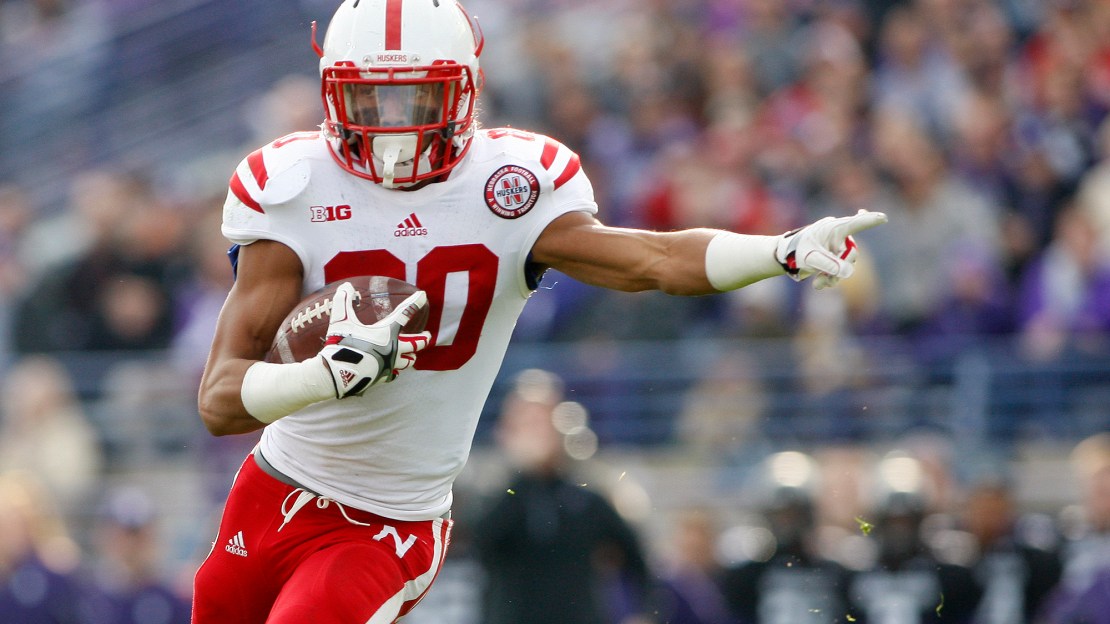 It?s an overstatement to say this was the most important game of the Bo Pelini era. But it certainly was the biggest of this season.

Nebraska needed to win this game at Northwestern in the worst way. The Cornhuskers have had to listen for two weeks to the barbs of critics after losing 63-38 at Ohio State.

The defense was bad.

The coaching could be better.

There were too many turnovers.

There is a lack of talent.

On and on it went for almost two weeks. Well, today?s 29-28 win quelled the skeptics and quieted the naysayers-at least for one week.

Nebraska is now 5-2 overall and 2-1 in the Big Ten. Let the dreaming begin. Now, the stakes get higher for Pelini?s fifth Husker team. Up next is a visit from Michigan, which is coming off a heart-stopping 12-10 home win over Michigan State to move to 3-0 in the Big Ten. This, ladies and gentlemen, is shaping up perhaps as a de facto Legends Division title game.

At the least, it?s an elimination bout in the ultra-competitive division that also has Iowa in contention. Michigan State? Minnesota? They likely are out of the running.

For a time, it didn?t look like Nebraska was going to pull this out. The offense struggled for most of the game, as turnovers were an issue again. The Huskers trailed 14-10 at halftime and 21-16 after three quarters. But that?s when coordinator Tim Beck?s Big Ten-best attack came to life, tallying 13 points. The last score was the clincher, as quarterback Taylor Martinez hit tight end Ben Cotton for a 7-yard score. The two-point conversion failed. The win tied for the largest fourth quarter comeback (12 points) in Nebraska annals (Missouri in 2009, Colorado in 1966).

As Northwestern?s defense turned into a puddle in the fourth quarter, Nebraska?s showed some resiliency, forcing Northwestern to attempt a 53-yard field goal to win the game. It was no good.

Martinez was a big star on this day. He hit 27-of-39 passes 342 yards and three touchdowns. He also ran 18 times for 65 yards and a touchdown. If you wanna call it skipping rocks on a pond, go ahead. Martinez looked like a champion rock skipper on this day.

And wideouts Quincy Enunwa (six catches for 110 yards) and Kenny Bell (six catches for 77 yards and a score) also stepped up, as did running back Ameer Abdullah who took over when Rex Burkhead left in the first quarter with an injury. Abdullah finished with 101 yards on 19 totes.

But no offense to Martinez or any other offensive player, it was the maligned Nebraska defense that really delivered on this day. Time and again, the Husker defense heard about the 645 yards it allowed at UCLA in September. And it was reminded time and again about the 63 points that Ohio State had hung on it two weeks ago.

And who could forget last year, when Northwestern marched into Lincoln as a 17- underdog and beat the Huskers, 28-25. The Wildcats ripped Nebraska for 468 yards on the day, including 207 on the ground. Quarterback Kain Colter was an unlikely start, rushing for 57 yards and passing for 115 after taking over the an injured Dan Persa.

On this day, Colter ran for 35 yards and passed for five for a Northwestern attack that largely was ineffective in passing for 121 yards and rushing for 180.

The Wildcats are left to pick up the pieces, but it?s too early to wonder ?what if?? Plenty of season remains for a team that?s 6-2 overall and 2-2 in the Big Ten, including a visit from Iowa next week. That?s followed by what figures to be two season-defining trips, first to Michigan (Nov. 10) and then to Michigan State (Nov. 17). Yes, Northwestern?s wiggle room has decreased. In fact, it likely may need to win out-and get some help along the way-if it wants to win the Legends. But hope remains for what still is a very good team.

First order of business: getting the offense on track. The Wildcats had 327 yards last week at Minnesota and just 301 today despite being the beneficiary of three Husker turnovers. The defense? It got ripped when it mattered most late in the game, as Northwestern allowed 543 yards for the game. This follows a pattern that Wildcat fans have seen often, with the defense buckling at inopportune times.

Nebraska can build off this win-arguably the biggest of the season that snaps the school?s four-game losing streak away from Lincoln and improved the team to 5-1 under Pelini after an off week–and remains on track to win perhaps the school?s first conference title since 1999.

So, go ahead and dream a little, Cornhuskers fans. It?s OK. This team may have turned a big corner on this day.