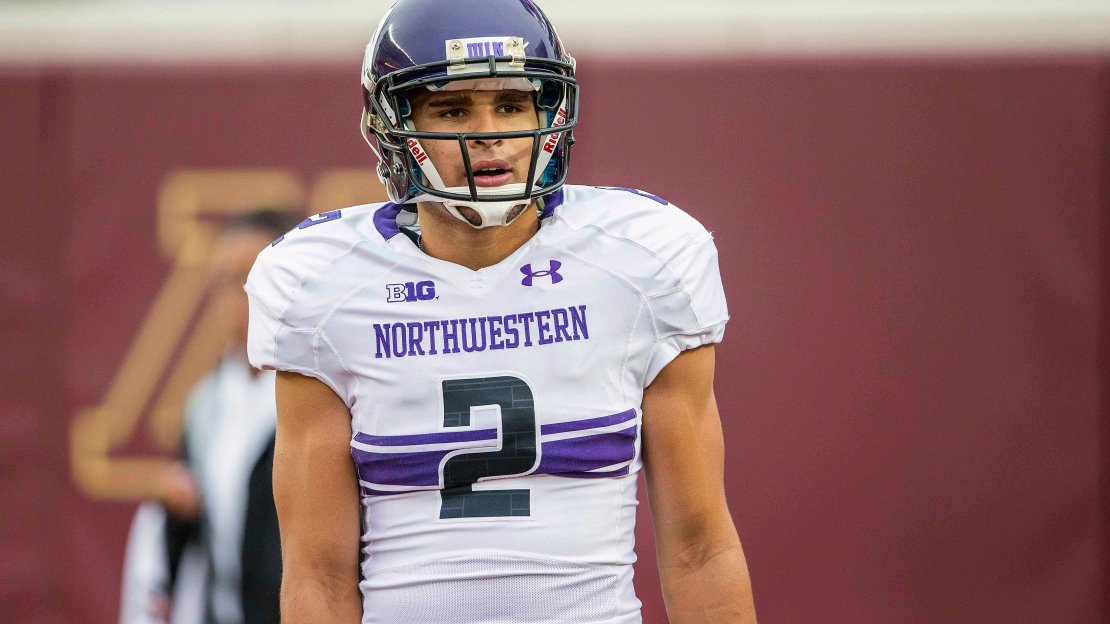 Northwestern became the first Big Ten team to reach bowl eligibility with its 21-13 win at Minnesota. Wisconsin also enhanced its bowl prospects with a dominating 38-14 win at Purdue, as the Badgers now look like the clear favorite to represent the Leaders Division in the Big Ten title game.

And Iowa asserted itself as a factor in the Legends with a stunning 19-16 double-overtime triumph at Michigan State.

But no team improved its postseason prospects better than Michigan, which has appeared dominating the last two weeks in whipping Purdue, 44-13, and crushing Illinois, 45-0. The Wolverines are looking more and more like the team to beat in the Legends Division.

However, it seems likely that the Big Ten may not be able to fill all of its eight bowl slots, as Ohio State and Penn State aren?t eligible for the postseason because of NCAA probation.

Minnesota, Purdue and Michigan State all may be hard-pressed to reach the six victories needed for bowl eligibility. Illinois? Indiana? Neither looks like it will make the postseason. But, many games and opportunities still loom.

And while history says the Big Ten is likely to get two teams in the BCS (It has 11 times in the 14-year history of the system and each season since 2005), it?s probably a long shot to happen this season.

Here is my eighth look at where your school may be bowling over the holidays.