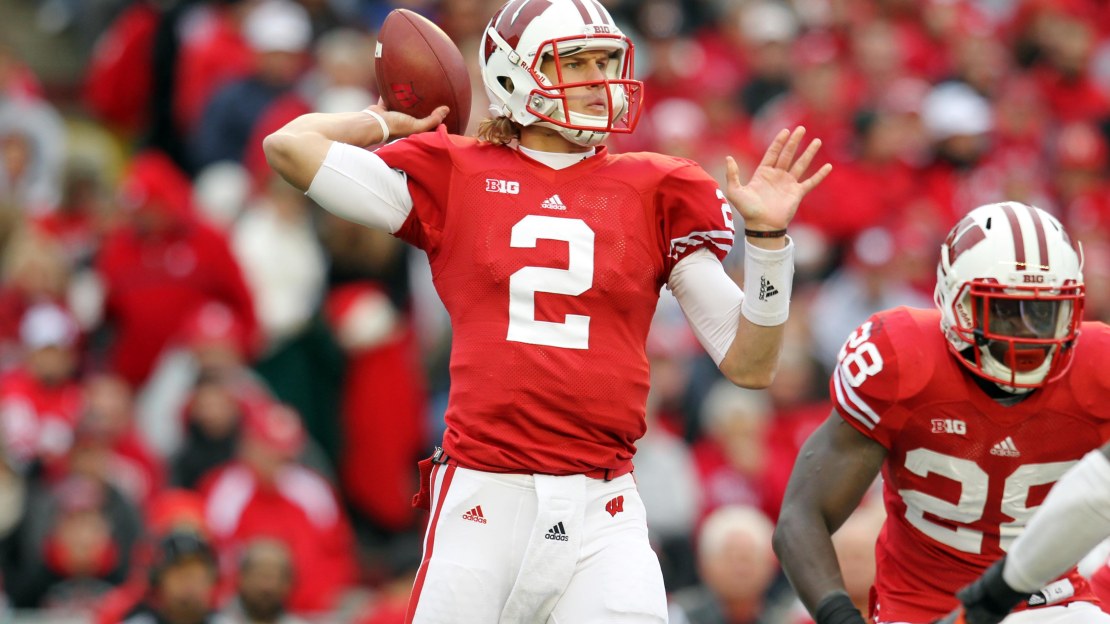 Every Saturday, BTN.com senior writer Tom Dienhart watches all the Big Ten action and offers his Snap Reactions. Earlier today he offered his thoughts from Michigan State and Penn State?s comeback victories over Indiana and Northwestern, respectively. Here, he looks at Wisconsin's 31-14 victory over Illinois.

Wisconsin 31, Illinois 14
1. The Badgers have some mojo. Have their regained their 2011 swagger? No, but Wisconsin has now won three of four, showing resilency in rebounding from that tough loss at Nebraska last week when it blew a 17-point lead. Redshirt freshman Joel Stave looks to be settling in under center, hitting 16-of-25 passes for 254 yards with two touchdowns and a pick.

2. While the offense has had some bumpy moments, the Wisconsin defense has played well most of the season in allowing just 348.8 yards per game. And that continued today, with the Badgers limiting the Illini to 284 yards. Win next week at Purdue, and the Badgers will solidify their status as Leaders Division front-runners.

3. The Illini continue to struggle and search for answers, having now lost three games in a row. The Illini kept it close, as the game was 7-7 at half and just 10-7 Wisconsin after three quarters. But the Badgers pulled away from there with 21 fourth-quarter points. Illinois has the ball longer than Wisconsin, but the Badgers out gained the Illini, 427-284. Up next for Illinois: at Michigan.