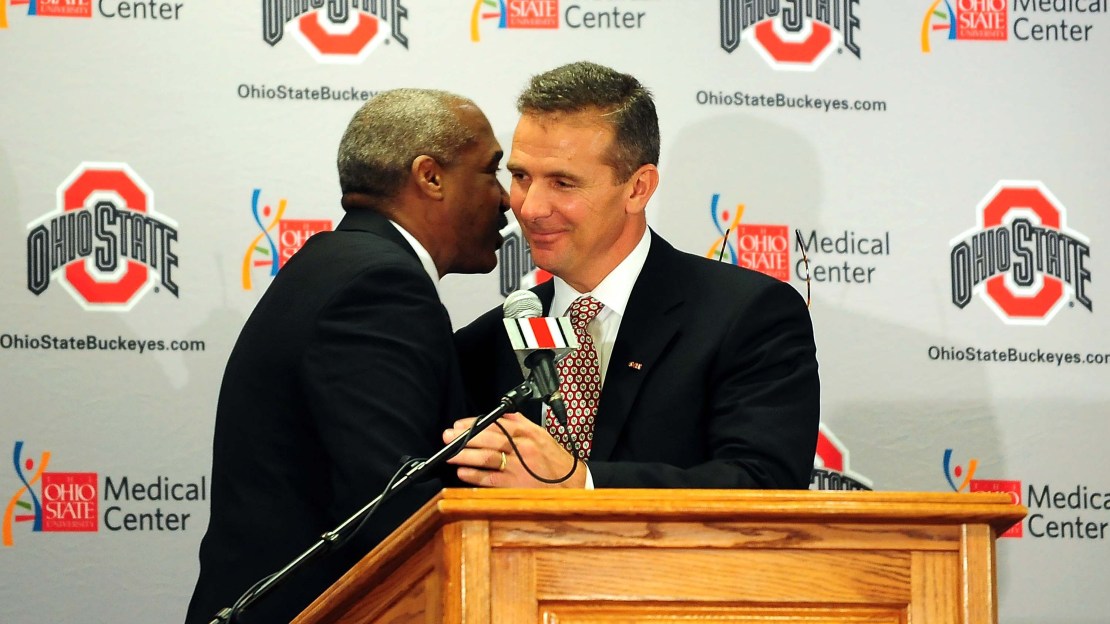 Ohio State and TCU have agreed on a home-and-home football series in 2018 and 2019, the two schools announced Tuesday. The Buckeyes will play at TCU in 2018, with the Horned Frogs visiting Columbus in 2019.

?Competing against programs from the state of Texas has always offered exciting experiences for our players and fans,? Ohio State Director of Athletics Gene Smith told OhioStateBuckeyes.com. ?TCU continues to be one of the top football programs in the country.?

The two schools have played six times previously, but not since 1973. Ohio State holds a 4-1-1 edge in the series. All six meetings have been at Ohio Stadium.

Under the direction of 12th-year coach Gary Patterson, TCU is 4-0 this year, ranked 15th by the Associated Press and is riding a nation?s best 12-game winning streak. This is the third time in four seasons that TCU has had a win streak of at least 12 games.