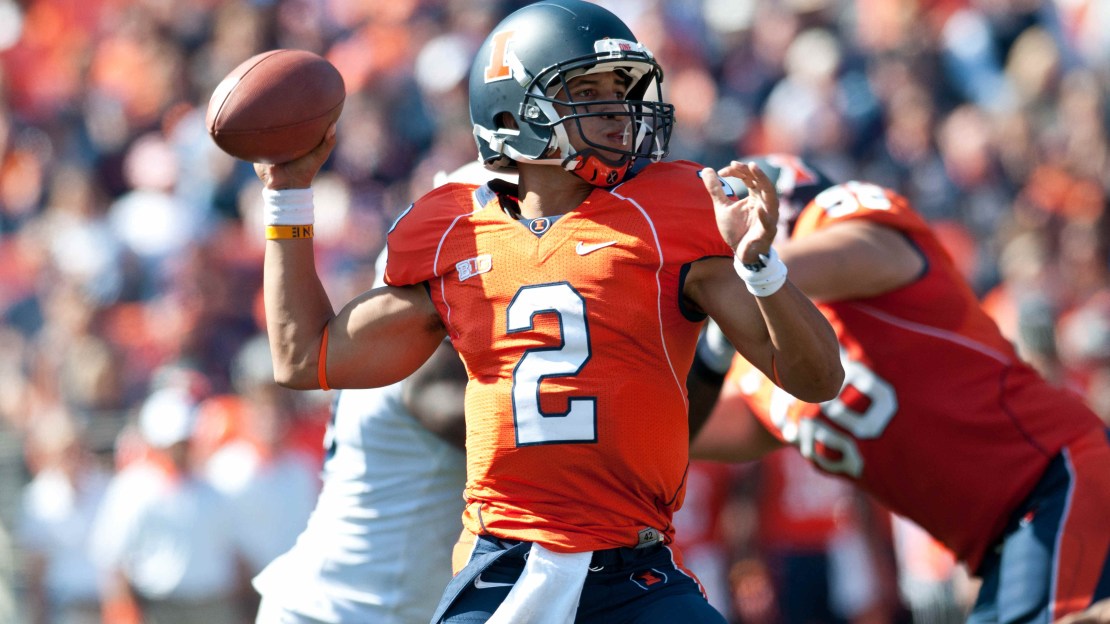 Five weeks are in the books, and the bowl picture is coming into a bit sharper focus ? a bit. To review: The Big Ten has tie-ins with eight bowls-but it has only 10 bowl-eligible schools, as Penn State and Ohio State are on NCAA and banned from the postseason in 2012.

With conference play here, schools now are beating up on each other, alternately helping and hurting each program?s bowl stock. Several schools enhanced their bowl resume with nice wins last Saturday, including Iowa, Purdue, Nebraska and Northwestern.

The Big Ten should be able to fill all of its slots, with only Illinois and Indiana not in a bowl for now. And while history says the Big Ten is likely to get two teams in the BCS (It has had two teams in the BCS 11 times in the 14-year history of the system), I am willing to admit it?s probably a long shot to happen this season.

Here is my sixth look at where your school may be bowling over the holidays:

And here's a look back at last week's projections.