Dienhart: 5 things I learned in Week 5 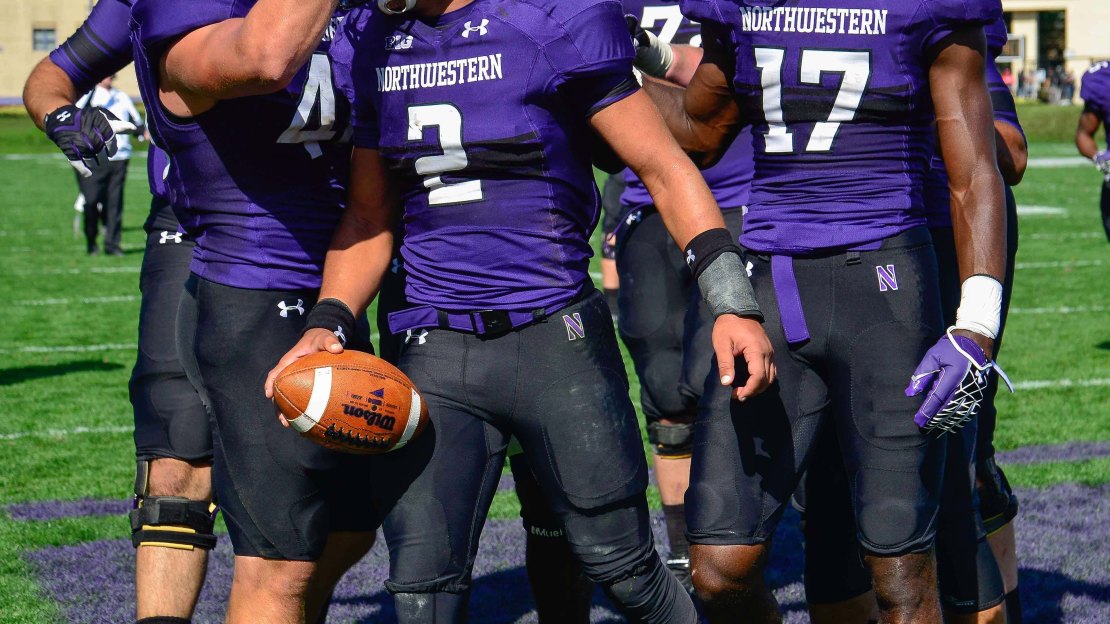 The opening week of Big Ten play did not disappoint, as Ohio State and Nebraska each claimed late wins over Michigan State and Wisconsin, respectively, in two of the day's biggest games. But what did I learn from the first week of Big Ten action. See the five biggest things in this post.

1. Ohio State may not lose again. Really. A 17-16 win at Michigan State moves the Buckeyes to 5-0 in Urban Meyer?s first season in what was the team?s best performance of the season. And Ohio State should be favored in every remaining game this season. Just wait until Meyer REALLY gets it going at Ohio State. Scary.

2. I know that Northwestern is 5-0, but Nebraska may be the top team in the Legends Division. The Huskers haven?t won a league title of any kind since taking the Big 12 crown in 1999. But this team seems to be coming together in the fifth season under Bo Pelini. The win over Wisconsin showed a lot of grit, as the offense continues to play at a high level. This is a dangerous team. This is a hot team.

3. The race for Big Ten Coach of the Year looks wide open. Is it Ohio State?s Urban Meyer? Is it Minnesota?s Jerry Kill? Is it Penn State?s Bill O?Brien? Northwestern?s Pat Fitzgerald? Nebraska?s Bo Pelini? Purdue?s Danny Hope? Each has done a great job, especially O?Brien and his ability to deal with depth and talent issues while rebounding from an 0-2 start to win three in a row.

4. Speaking of Northwestern and Penn State, they will meet next Saturday at State College in what should be one of the top games in the Big Ten. Who saw this coming? Each program is hot, as the Wildcats are off to a 5-0 start for the third time in five years. The Nittany Lions have won three in a row after an 0-2 start and are just 11 points from being unbeaten.

5. Purdue?s season starts now. If the Boilermakers are indeed a dark horse, the first three games of the Big Ten schedule will be a major test. Purdue welcomes Michigan this Saturday. Then, it plays host to Wisconsin before traveling to Ohio State. Whatcha got, Boilers?