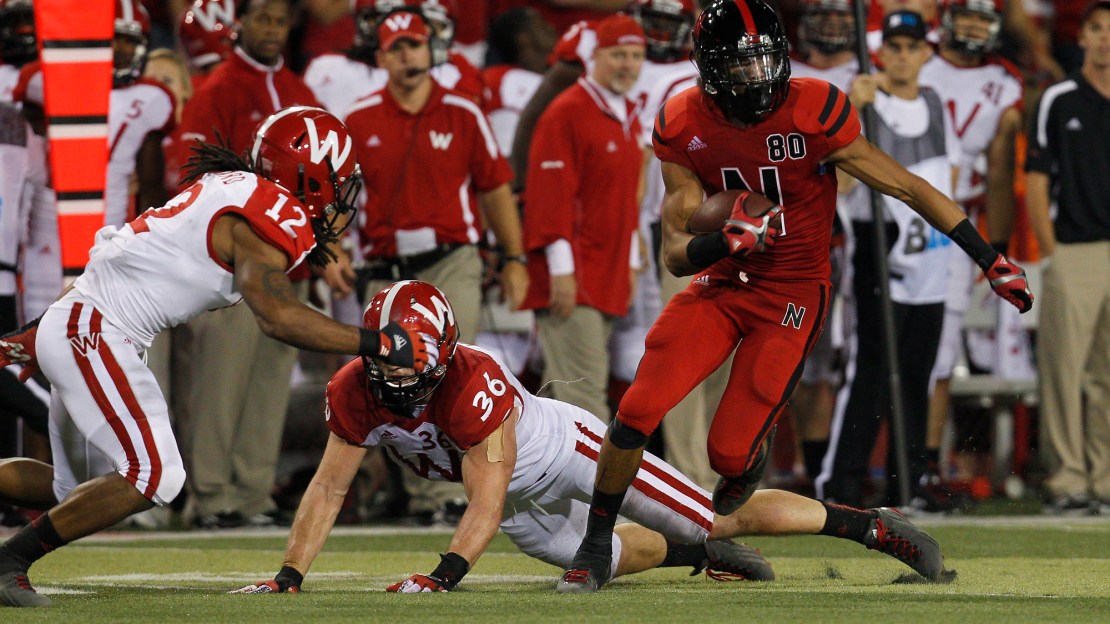 As he does every Saturday during the college football season, BTN.com senior writer Tom Dienhart offers his Snap Reactions to every Big Ten game. Read his thoughts from today's early games and find out what he saw from Nebraska's comeback win over Wisconsin in this post.

Nebraska 30, Wisconsin 27
1. The Huskers have lots of resolve. Early in the third quarter, Nebraska trailed, 27-10. That?s when the Huskers ripped off 20 points in succession to take a 30-27 lead en route to notching 440 yards. This is a tough-minded team that has come a long way since the 36-30 loss at UCLA.

2. The Nebraska defense is coming on. The Huskers allowed just 296 yards to Wisconsin in what was the second-biggest comeback in Husker annals. The Badgers ran 41 times for 57 yards, 1.4 yards per carry. Did this defense really allow 653 yards to UCLA? In the three games since, Nebraska has allowed 285, 210 and now 296 yards.

3. The Badger offense is looking better, but it still lacks the punch of last year?s attack. The line just isn?t as dominating and forcefully in knocking back the opposition. And while redshirt freshman quarterback Joel Stave has his moments, he?s still a work in progress.